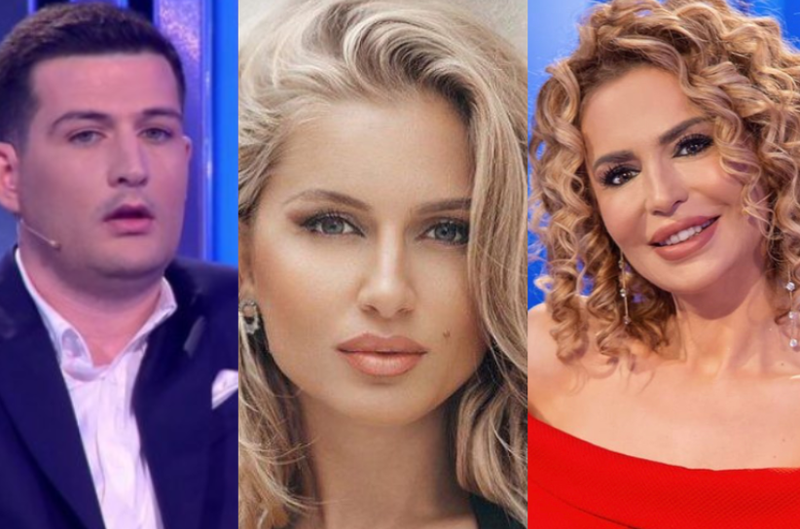 Beniada Nishani is one of the residents of 'Big Brother VIP' most popular with the public for her epic blunders. Around 02:00 this morning Beniada has made another epic statement.

While talking to Monica about the criticism she received together with Arjola from the opinionist Arbër Hajdari on a statement about women in Big Brother's house, Beniada stressed that she should not mind the criticism of a single opinionist.

"I do not know who criticized you, Arbri or Balina, but they are just a resident of Albania. Albania has 100 thousand inhabitants, there are endless other opinions. "You do not have to touch it," said Beniada.

This is a hasty figure from Beniada, as there are currently 2.8 million inhabitants in Albania.

"Do not spend two days upset and aggravated. Be strong and continue your journey. You have gone through much more difficult situations here, such as the then problem with Fifi. "Do not burden yourself," Beniada told Monica, who was very upset last night.