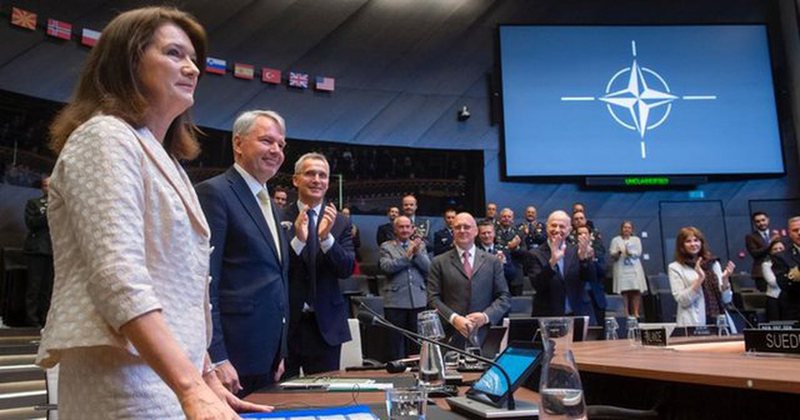 "This is truly a historic moment. For Finland, for Sweden, for NATO and for our common security."

The Membership Protocols were signed today, marking the beginning of the ratification process.

The Secretary General said that NATO's door remains open to European democracies, which are ready and willing to contribute to our common security:

"With 32 nations around the table, we will be even stronger and our people will be even safer as we face the biggest crisis in decades," Stoltenberg said.