This is a major concern, the UN is issuing a formidable warning 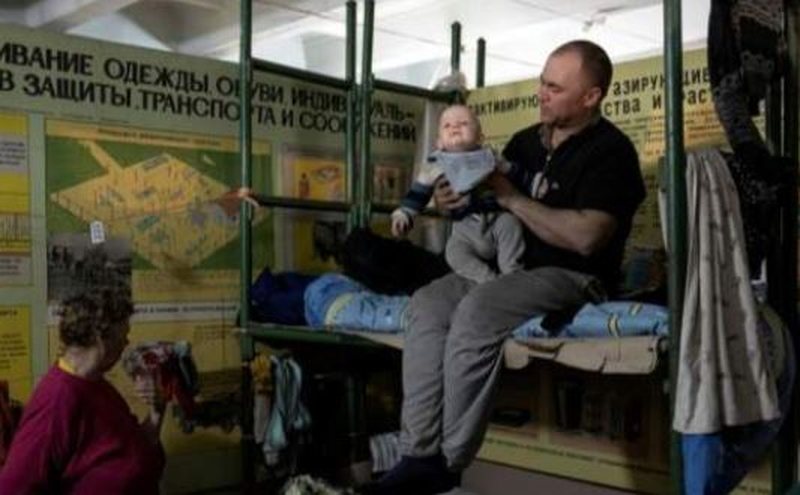 Thousands of civilians - including women, the elderly and children - have been stranded in Severodonetsk with reduced supplies of clean water, sanitation and electricity, according to the UN.

The situation continues to worsen in bunkers below the Nitrogen chemical plant in the city - where hundreds of civilians have been sheltered after people run out of basic services, UN Office for the Coordination of Humanitarian Affairs spokesman Saviano Abreu told the BBC.

The UN humanitarian branch is making preparations to provide assistance to those trapped in the city, but with the intense fighting going on, there is no access or guarantee to safely evacuate civilians.

"The lack of water and sanitation is a major concern. "It's a big concern for us, because people can not survive for a long time without water," said Abreu.