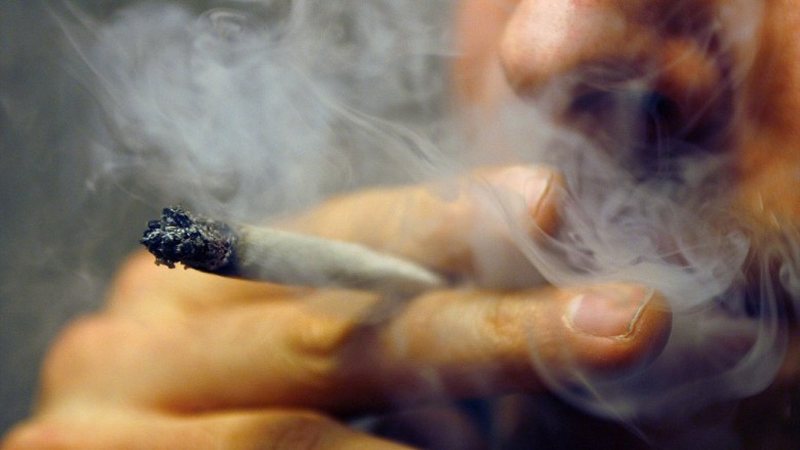 Luxembourg is the first country in the European Union to decide to legalize the growth and consumption of cannabis.

Under the new legislation, people aged 18 and over will be able to legally grow up to four cannabis plants per family, for personal use.

Such a legislative initiative was taken after the government failed to stop and prevent the use of narcotics by the citizens of this country.

The government has announced that it will be permissible to buy seeds in stores or import them. Seed marketing will be allowed without any restriction on the amount or levels of Tetrahydrocannabinol (THC), the main psychoactive ingredient.

Luxembourg Justice Minister Sam Tamson described the change in the law on domestic production and consumption as the first step. "We thought we had to act, we have a problem with drugs and cannabis is the most widely used drug and it is a big part of the illegal market. "We want to do everything we can to get more and more out of the illegal black market," she said.

The fines will be reduced to 25 euros for possession under 3 grams, from 251 to 2500 euros that were before the legal use and trade of cannabis. "Over three grams, nothing changes, you will be considered a trader. "Nothing changes for drivers: there is still zero tolerance," said Tamson.

A state-regulated production and distribution system is designed to ensure product quality with sales revenue to be invested "mainly in prevention, education and healthcare in the wider area of ??addiction," government sources told the Guardian.