Mass departures of Russians for fear of conscription, Lukashenko shocks with the last help for Putin 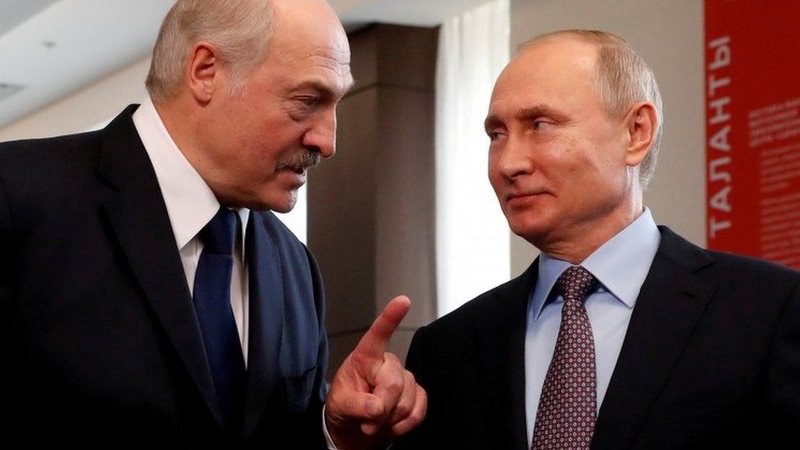 The President of Belarus, Alexander Lukashenko, has spoken about Russians who have fled the country to avoid being called up as military reservists.

"Russia has a mobilization base of 25 million people," he said.

"They cannot act like this. In general, it is possible to reach an agreement here, instead of escaping to Europe or the USA, as was the case during and after the Bolshevik revolution. The situation is different", added Lukashenko.

The president is Vladimir Putin's closest ally and the two men held a meeting today in the Russian Black Sea resort of Sochi.

Russia has used bases in Belarus for its troops, aircraft and equipment, and Lukashenko's regime - often described as the last dictatorship in Europe - has also been hit with a raft of Western sanctions.