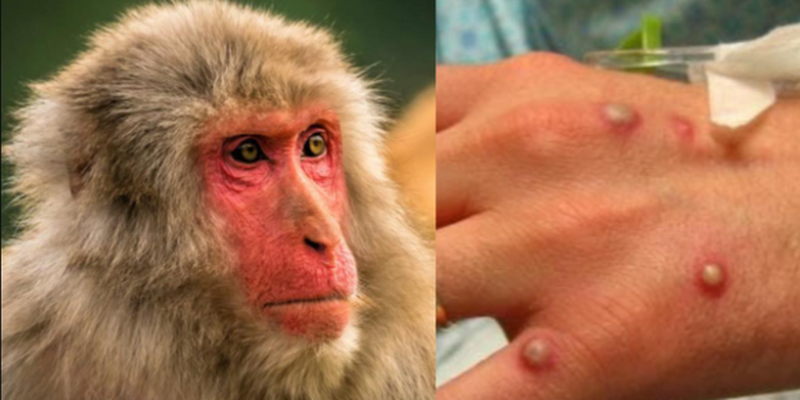 The world is facing "scary" challenges including the coronavirus pandemic, the war in Ukraine and the monkey pox, said World Health Organization chief Tedros Adhanom Ghebreyesus.

At a conference in Geneva, he said monkey pox had been reported in 15 countries outside Africa.

"We are facing a frightening convergence of diseases, drought, famine, war, driven also by climate change, inequality and geopolitical rivalry," said the WHO chief.

More than 80 cases have been confirmed in Europe, the United States, Canada, Australia and Israel.

However, the risk to the general public remains low.

Monkey pox, a virus very common in Central and West Africa, has no tendency to spread easily among humans and the virus is accompanied by moderate symptoms.

According to health authorities in the UK, most infected people take several weeks to heal.

Belgium has become the first country to announce a three-week quarantine for infected people.