The fight against the coronavirus / Vladimir Putin gives the big news: At the end of the year it will start ... 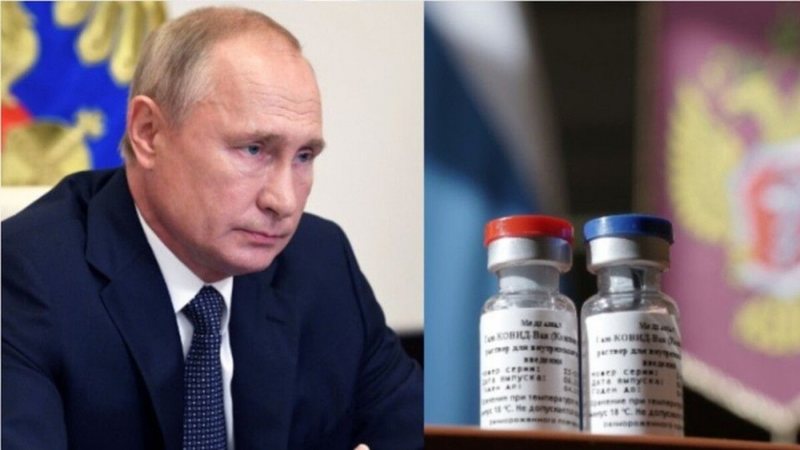 Russian President Vladimir Putin has given great news about the coronavirus.

He has stated that the Russian-made vaccine against coronavirus works perfectly.

Local media write that at the end of the year it will start mass vaccination of the population, while Putin said that this has not happened yet because of difficulties in producing doses due to lack of equipment.

Russia is currently testing its experimental vaccine, known as "Sputnik V", on 40,000 citizens, while vaccination of health workers on the front lines has begun.

Although it was initially said that 30 million doses of the vaccine would be produced this year, Russian officials were forced to reduce forecasts to just 2 million.

Putin also criticized the research work of the University of Oxford and the company AstraZeneca for the vaccine against Covid-19, saying that it uses a chimpanzee virus instead of a human virus.