War/ Minister of Defense of Ukraine says it bluntly: This is our only condition that we can compromise with Russia 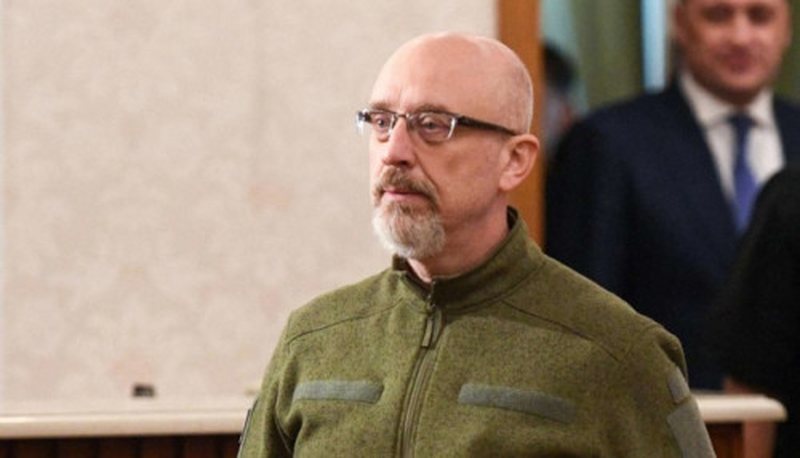 Ukrainian Defense Minister Oleksii Reznikov has stated today that his country can reach a compromise with Russia only after Kremlin forces leave all occupied areas of the borders recognized by the international community in 1991.

"We will win this war, we will liberate our territories, all of them. The compromise can be if they leave our lands and we will discuss the future of the neighborhood between Ukraine and Russia," Reznikov said.

According to his words, the Russians should pay reparations for all the destroyed cities and all the Ukrainians killed. They must be punished for all the murders, rapes and other atrocities they have committed.

"Ukraine's main goal is to liberate all Ukrainian territories, because in 1991 it was accepted throughout the international community that it is our border and we are not a legitimate target for the enemy," Reznikov emphasized.

Reznikov expressed confidence that the war would end with the victory of Ukraine and its partners. According to his words, Ukrainian territories will be liberated "step by step", just as the Ukrainian Army liberated Kyiv Region, Chernihiv Region, Sumy Region and Snake Island.