The war in Ukraine / Security expert raises the alarm: With those fleeing Putin's mobilization, FSB agents are infiltrating 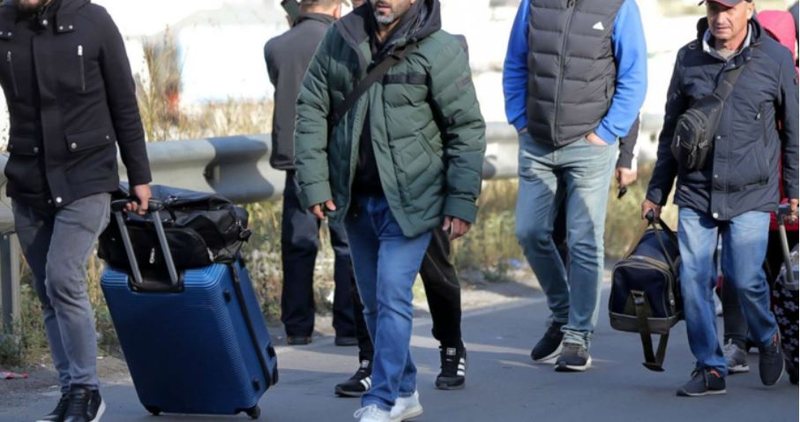 Security expert in Kosovo, Agim Musliu, has cast doubts that together with those who want to escape the violent military mobilization, secret service agents are also leaving Russia for other countries.

Musliu says that something similar happened to Assad's agents during the civil war in Syria, when they flooded the EU countries together with the war refugees.

"The oligarchs half-silently agreed to give money or be beheaded. A part of the people organized protests that were suppressed with great violence, and imprisonment followed. In fact, Putin does not even bother to send 1,000,000 people to the front with Ukraine, where he organized a 'referendum', in which even the Russians themselves do not believe and the West rejected it as such, nor the result recognized", he wrote.

He further writes that the men and boys who are fleeing from Russia pay a lot of money for plane tickets, accommodation, while he raised the question of where they are going.

"We know that the FSB and the GRU have bases and networks of spies and ex-officers all over the globe?! My point is the moment when, with the help of Assad, he manipulated the European Union and beyond by deporting hundreds of thousands of people, and among them the agents of Assad and the FSB with the human emotion of 'refugees', who flee from terror, etc. Isn't this the same trick? If it is, it should be verified by everyone as soon as possible and preventive measures taken", said the security expert in his post on the Facebook social network.

According to him, the Russian president is constantly threatening nuclear war to scare NATO and the US with its allies, in order to achieve his goal.

Recalling Russia's recent agreement with Serbia, Musliu has criticized the West, saying that it should react faster with countermeasures.

"The West still doesn't have the right reaction in terms of countermeasures, and the moment of reaction is a bit late... We have to see how much the West has become aware of the Russian hybrid war", he concludes.

Albania has also expressed its willingness to accept citizens from Russia who escape mandatory military mobilization.