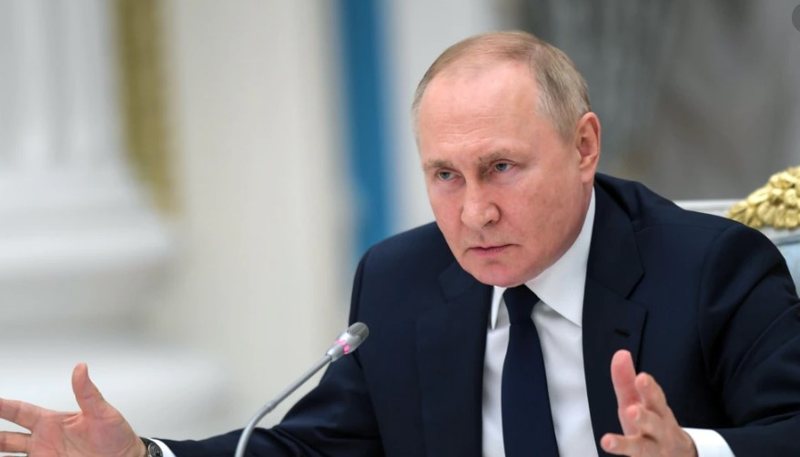 British Defense Intelligence has announced that Russian President Vladimir Putin has brutally fired "at least six" senior commanders after being shocked by the losses they have suffered in Ukraine.

The British Intelligence report states: "The poor performance of Russia's armed forces during its invasion of Ukraine has been costly for the Russian military leadership, likely resulting in the sacking of at least six key commanders since the start of hostilities in February 2022.

"The commanders of Russia's eastern and western military districts have most likely lost their commands. Colonel-General Aleksandr Chayko was dismissed as commander of the Eastern Military District in May 2022.

Colonel-General Aleksandr Zhuravlev, who has commanded the Western Military District since 2018, was absent from Russia's Navy Day in St. Petersburg on July 31, 2022, and was most likely replaced by Lieutenant-General Vladimir Kochetkov.

General Aleksandr Vladimirovich Dvornikov has been dismissed and then given overall command of the operation in Ukraine, while General Sergei Surovikin has taken command of the Southern Group of Forces from General Gennady Valeryevich Zhidko.

The report concludes: “These dismissals are accompanied by at least 10 Russian generals killed on the battlefield in Ukraine. The cumulative effect on command stability is likely to contribute to Russian tactical and operational difficulties.”

The report comes as Ukrainian military officials report that Russia has lost at least 42,000 troops since the conflict began.