The war in Ukraine, the latest updates, what happened today? 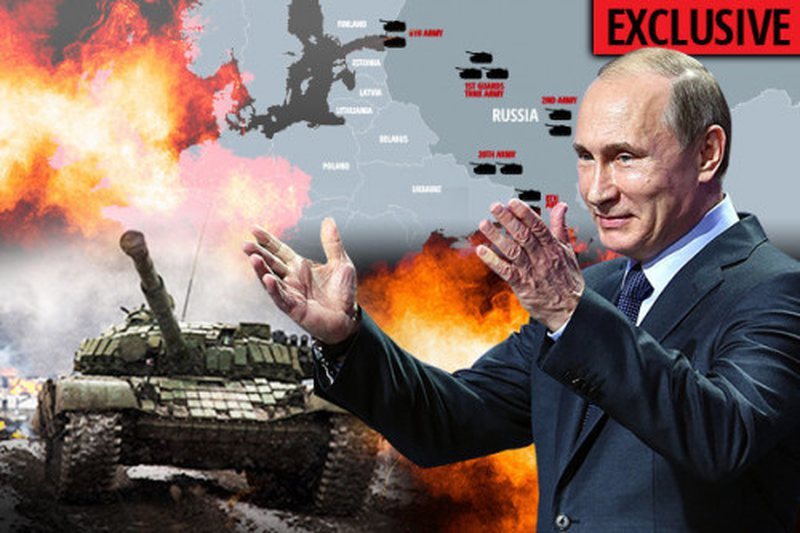 As the war in Ukraine nears three months, these are the latest developments from Saturday:

Russia bans more than 900 Americans: In a largely symbolic gesture, Russia barred hundreds of other Americans from entering the country, including a majority of members of Congress, actor Morgan Freeman and the late Senator John McCain, who died in 2018. U.S. President Joe Biden and Vice President Kamala Harris, along with other administration officials, were already on the list.

Russia shuts off faucet: Russia halted natural gas exports to Finland on Saturday, according to a statement from Finnish state-owned energy firm Gasum. Russia cited "non-payment" as its reasoning, after Russian President Vladimir Putin said in March that "unfriendly" foreign nations would have to pay in rubles. Finland formally submitted its application to NATO this week.

Erdogan has stated many times in recent days that Turkey will not support Finland and Sweden to join NATO. The Finnish president said he had an "open and direct" conversation with Erdogan. The legislatures of the 30 current members of the alliance must approve the new applicants.

Embargo on Russian gold, EC President opposes Biden: Be careful, we must not harm Europe

Attacks in Kiev, the mayor reacts: Symbolism before the NATO summit

Similar to "Black Death", Great Britain raises the alarm: The world is endangered by disease ...

"Listen Emmanuel" / The tense Putin-Macron conversation before the launching of the attacks on Ukraine is revealed: You yourself see what is happening!

Will this be the future? Extremely high temperatures, experts raise the alarm about the danger that threatens the world

He met the German Chancellor before the G7 summit, Joe Biden reveals Putin's plan and makes the important call: We must stay united!

"Let's cut off the oxygen of the Russian war machine", the President of the European Council with a strong statement at the G7 Summit: The world is watching us!

What is Putin aiming for ?! Strong suspicions arise

Thought they were talking to the mayor of Kiev, the mayors of Berlin, Vienna and Madrid fall prey to 'hacker' (DETAILS)