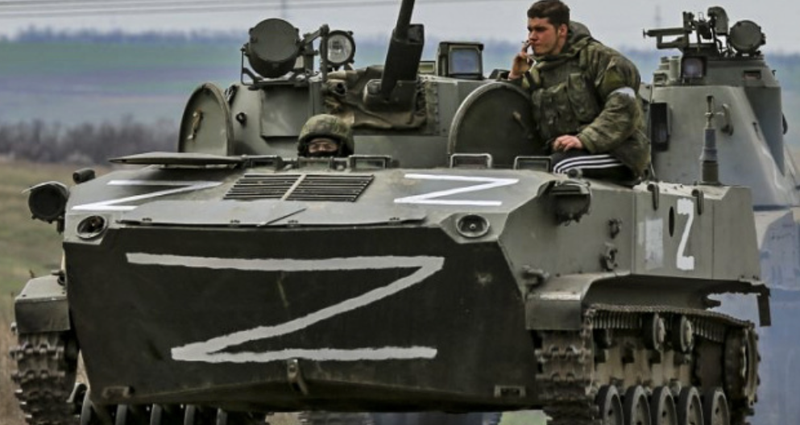 The latest report says the Russian military may not be able to operate the high-tech weapons and communications systems it has used in Ukraine if the West tightens export controls.

According to one report, almost all of Moscow's modern military systems depend on Western-made microelectronics.

Moscow has found ways to circumvent sanctions and export controls.

If the loopholes were closed, the Russian military could be permanently degraded.

They discovered at least 450 different types of unique, foreign-made components, most built in the US, but also in other Western countries.

After Vladimir Putin's threats of nuclear weapons and World War III, will Serbia finally turn its back on Russia? Serbian media reveals the behind-the-scenes

"She was 12 years old, I was 30"/ Joe Biden "stirs up" the network, strong reactions erupt after the President's statement (VIDEO)

Many people thought she was keeping in touch with someone in another time zone...