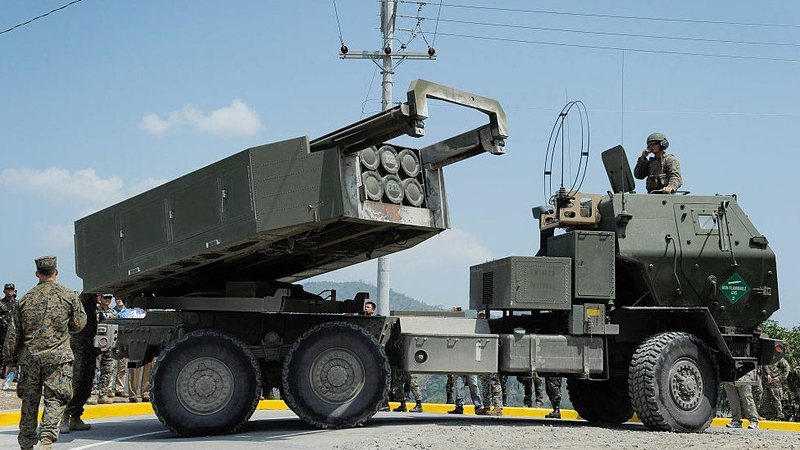 US involvement in the war in Ukraine will bring increased risks, Russian Deputy Foreign Minister Sergei Ryabkov said. He added that there was no dialogue between Russia and the US on Ukraine as both sides share "radically different positions".

The US has spent billions of dollars in aid to Ukraine, including shipments of high-tech weapons.

However, like other NATO countries, it has been reluctant to become directly involved in the war to avoid prolonging the conflict.