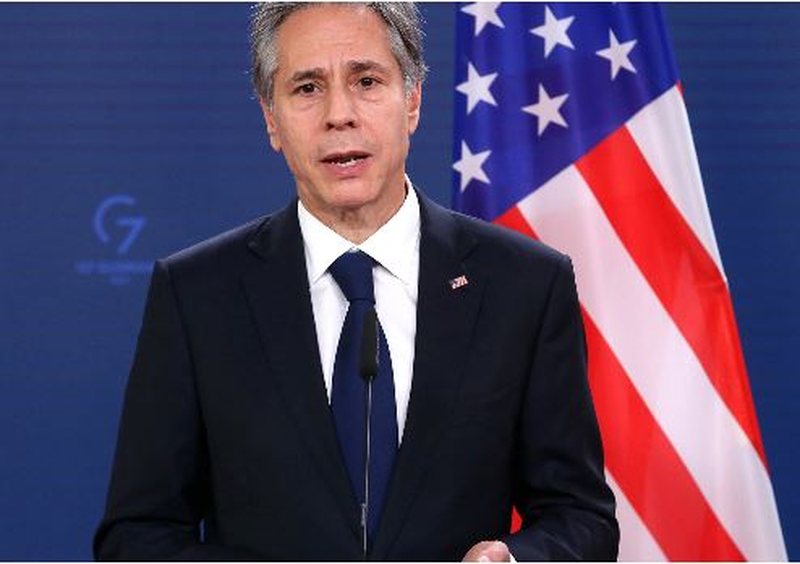 US Secretary of State Antony Blinken will meet with his Chinese counterpart during the G20 foreign ministers' meeting in Bali this week to discuss Beijing's response to the war in Ukraine, CNN writes.

The top priority for the meeting between Blinken and Chinese Foreign Minister Wang Yi is a commitment to intensive diplomacy and keeping open lines of communication with the People's Republic of China, said Assistant Secretary of State for East Asian and Pacific Affairs Dan Kritenbrink.

China's ruling Communist Party has neither condemned Russia's war in Ukraine nor labeled it an invasion. Last week, China was included for the first time in NATO's "Strategic Concept", approved at the bloc's summit in Madrid.

The document lays out the security challenges facing the US-led military alliance while outlining a course of action, and now says China's ambitions and "coercive policies" challenge allies' interests, security and values.

The move came after the Group of Seven (G7) major democratic economies included tough language on China in their communique, released days after launching an infrastructure investment plan to counter China's "One Generation and one way".