The war in Ukraine/ Zelensky comes out with the message: China can influence Russia politically, it can help... 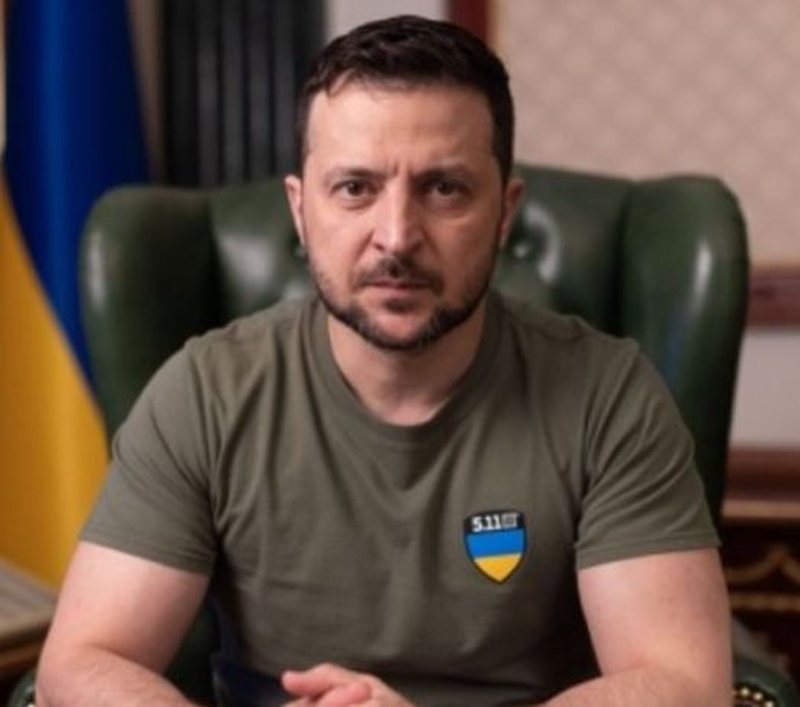 Russian armed forces attacked the city of Nikopol in the Dnipropetrovsk region overnight. The news was announced by the Head of the local military administration Yevhen Yevtushenko, reports Ukrainska Pravda.

"The city of Nikopol was bombed," he said on Facebook.

Meanwhile, Ukrainian President Volodymyr Zelensky is seeking an opportunity to contact Chinese leader Xi Jinping "directly" to help end the war with Russia, the South China Morning Post reports. The Ukrainian leader himself, in an interview with "SCMP", asked China to use its great political and economic influence in Russia to end the fighting.

"It is a very powerful state. It is a powerful economy. So it can influence Russia politically and economically. And China is a permanent member of the UN Security Council," said Zelensky.