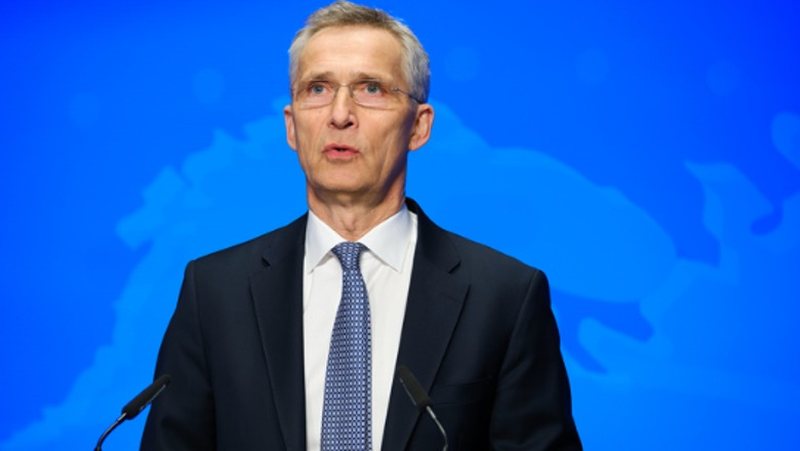 "NATO is not a party to the conflict. We will not back down in Putin's war," Stoltenberg said in a joint press conference with German Chancellor Olaf Scholz, after their meeting in Berlin.

"Putin is using winter as a weapon. And we can't let him win. At this critical moment, our continued support for Ukraine is more important than ever," he said.

Stoltenberg thanked the German government for the financial and military support for Ukraine.

"Germany is among the allies that provides the most military, financial and humanitarian aid to Ukraine. "Military equipment provided by Germany protects Ukrainian homes, schools and hospitals from Russian missile attacks," he said.