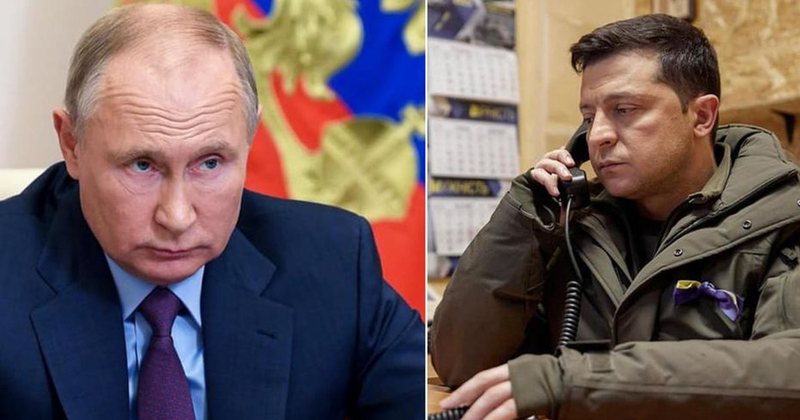 Ukraine and Russia have carried out their latest prisoner swap, with both sides handing over 50 captured soldiers after negotiations, officials from both sides said, as the Russian defense ministry said Ukraine had released 50 captured Russian soldiers. .

Meanwhile, Andriy Yermak, the head of Ukraine's presidential administration, said on Telegram that Ukraine had received 48 soldiers and two officers, saying: We have managed to return 19 Mariupol soldiers, as well as 15 prisoners of war from the Chernobyl nuclear power plant and seven from Zmiiny Island.

Since the start of the war, Kiev and Moscow have exchanged over 1,000 prisoners of war, while last month, more than 100 Ukrainian women were freed from Russian captivity.

Of the Ukrainians, 12 were civilians and 37 were captured by Russian forces after the collapse of the Azovstal steel plant in the port city of Mariupol in May.