War / Terrible prediction is coming: There will be terrible consequences all over the globe, if Putin ... 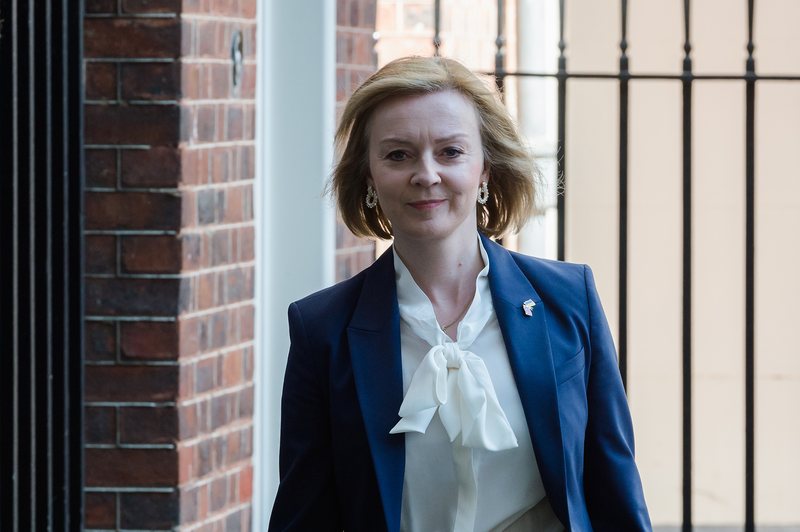 British Foreign Secretary Liz Truss will urge Western allies to supply Ukraine with fighter jets and other heavy weapons, according to a press release from the UK Foreign Office published on Tuesday, writes CNN.

In a keynote address on foreign policy, which she is expected to deliver at London's Madison House on Thursday, Truss will argue the need to "double" the support of the Ukrainian military.

"We can not be complacent - Ukraine's fate remains in balance," Truss was quoted as saying.

"And let it be clear - if Putin succeeds, there will be further unspoken misery across Europe and dire consequences across the globe. We would never feel safe again. "So we have to be prepared for the long term and redouble our support for Ukraine."
"Heavy weapons, tanks, planes - digging deep into our inventories, increasing production. "We have to do all this," she is expected to say.

The global security architecture "designed to guarantee peace and prosperity has failed with Ukraine" and a "new approach" is needed, Truss said.

The statement comes as NATO countries increase their military support for Ukraine. In a major political upheaval on Tuesday, Germany announced it would supply Ukraine with anti-aircraft tanks. Canada and the United Kingdom also announced they would supply more heavy weapons on Tuesday.