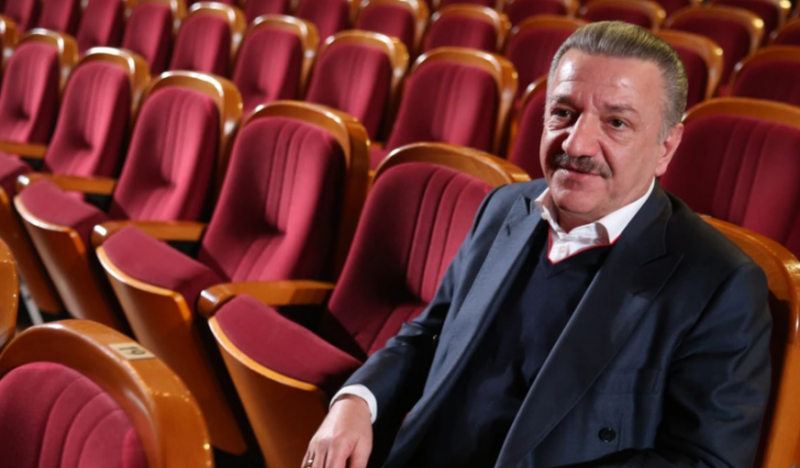 "Ismailov was granted political asylum in Montenegro by the competent body in the Montenegrin Ministry of Internal Affairs and he was released from custody," Vuksanovic said.

Ismailov was arrested in Podgorica after receiving an arrest warrant and extradition request. Businessman Ismailov was being held in custody by the Podgorica High Court.

The court had said there was a "risk of escape" after his arrest.

Lawyer Vuksanovic believes he could not be extradited to Russia "after being offered political asylum".

"My interpretation of the Law on International Legal Aid is that a person enjoying asylum in Montenegro cannot be extradited to another country," Vuksanovic told Radio Free Europe.

The media have reported that he is wanted for involvement in the murder of two businessmen, but after his arrest in Montenegro, his lawyer had said that Ismailov denies this and calls Russia's arrest warrant against him as a result of a political and economic persecution.

The media reported that at the end of 2018, his son Alekper Ismailov bought half of the share capital of Casino Avala in Budva, Montenegro.

However in the Central Register of Businesses in Montenegro, on October 4, 2021, the name of Alekper Ismailov is not written as part of the ownership of the company.

His father was once one of the most influential businessmen in Russia. In 2009, Russian authorities closed an outdoor market to him for "sanitary and security violations" and for carrying out illegal activities.

At the time, Russia's Investigative Committee said the market functioned as a "state within a state." Critics say the closure of the Cherkizovsky market may have been part of a real estate battle in Moscow.

This businessman has been targeted by Russian President Vladimir Putin because of his luxurious lifestyle.

Putin had said that the billions of dollars earned in Russia should be invested in the country, and not in projects abroad.

Ismailov eventually fled Russia and his property there was confiscated.