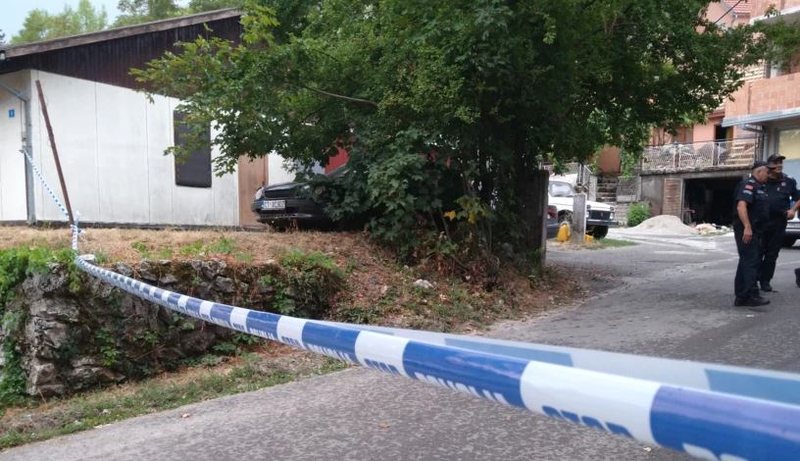 The prosecution of the case, Andrijana Nastic, told TV Vijesti that after the end of the investigation, it turned out that 9 people died on the spot, while they received information from the Clinical Center that two other people died of their injuries.

Two children were also killed, and among the six hospitalized, two in Cetinje and four in KKKG, is a policeman. Nastic also clarified that the author of the macabre attack was not killed by the police, but by a fellow citizen.

The director of the Police Administration, Zoran Brdanin, announced that the attacker shot at a family, whose members were staying in the premises of his house as tenants, in Medovina.

"He used a firearm, a hunting rifle. First, he killed the two children, one 8 and the other 11 years old, and wounded their mother. Then he went outside and shot the residents of the area with the same weapon, killing you and other people," Brdanin said.

Prime Minister Dritan Abazovic and Minister of Health Dragoslav Scekiç visited the KKK, talked with the director Liljana Radulovi?, and then went to the scene.

Abazovic announced that three days of national mourning will be announced.

The bloody conflict "lands" on Russian soil, fear of a Ukrainian coup is growing in the Kremlin