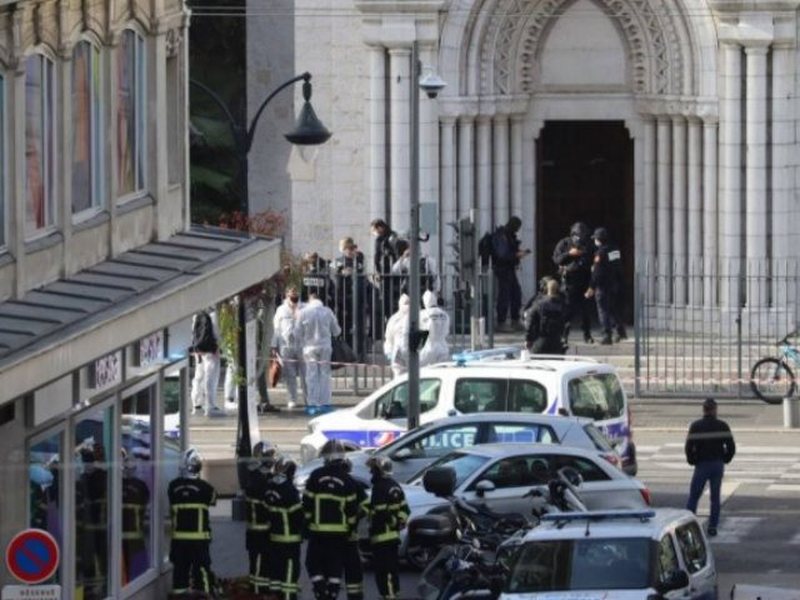 The President of the European Parliament, David Sassoli, reacted to the Nice massacre, expressing his shock through a post on Twitter.

"I am deeply shocked and saddened by the news of the horrific attack in Nice. This pain is felt by all of us in Europe. We have a duty to unite against violence and those who seek to incite and spread hatred," Sassoli said.

While the former French Prime Minister Jean-Marc Ayrault also reacted, he stressed that everyone should unite against Islamic terrorism.

"I stand in solidarity with the families of the victims and all the people of Nice, it was truly a blow to the heart. Let us stand united and determined with all our strength to face the threat of Islamic terrorism on our country," said the former prime minister. .

While the arrival of the French president in Nice is expected. It is also reported that the French Prime Minister has left for Nice as well.