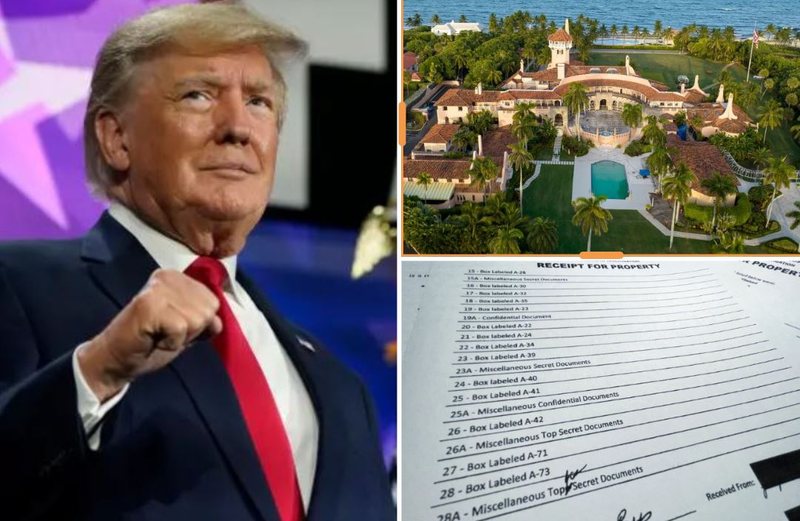 Former US President Donald Trump's residence, which was raided by the FBI, has long been a concern for US intelligence, writes CNN.

Now, the 114-room mansion and its various outbuildings are at the center of a Justice Department investigation into Trump's handling of presidential material.

After an hours-long search of the property last week, FBI agents seized 11 sets of documents, some marking classified US government material.

In many ways, Trump's 20-acre compound in Palm Beach, Florida, is the physical embodiment of what some former aides describe as the former President's casual approach to classified documents and information.

"Mar-a-Lago has been a porous place since Trump announced his candidacy and started winning primaries a few years ago," said Aki Peritz, a former CIA counterterrorism analyst.

When Trump left office in January 2021, he immediately went to Mar-a-Lago, hurt by a loss he refused to accept.

This residence was also the destination for dozens of cardboard boxes, hastily packed in the final days of his administration and shipped in white trucks to Florida.