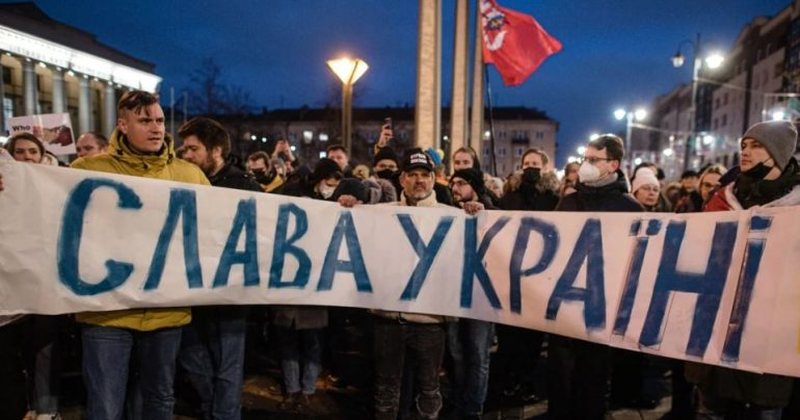 Five Belarusian activists, who were arrested on suspicion of damaging railways in the country, which resulted in the cessation of arms supplies and the passage of Russian troops into Ukraine, have been convicted of terrorism charges.

Belarus is not a direct participant in the war in Ukraine, but has provided logistical support to Russia, allowing Russian forces to enter Ukraine through Belarusian territory.

A court in the eastern city of Babrysk on August 10 sentenced Kanstantsin Yermalovich to 16 years in prison and ordered him to pay a fine of 9,600 rubles ($3,800).

The five activists were among about 60 men and women arrested for their alleged involvement in the pro-Ukraine act.

The other cases are still being investigated.

The campaign called "Rail War" was initiated in Belarus by a group called BYPOL.

Those involved in the campaign have received the nickname "Railway Guerrillas"./REL