He asked me to drop the bomb ? / The statement that sank the "strongman" of Myslym Shyri is revealed, here is what he is accused of 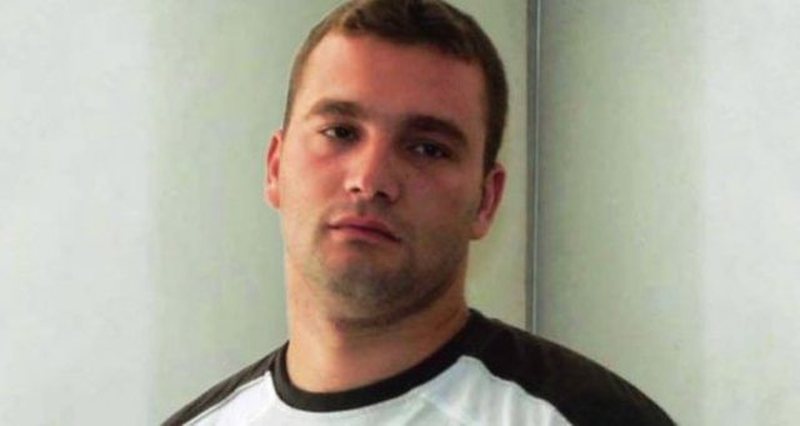 The court has imprisoned Gjergj Cukali, who is accused of ordering the assassination attempt on Gjon Mena in Kamza.

Cukali, otherwise known as the "strongman" of "Myslym Shyri" street, is accused of 'premeditated murder remaining' and 'destruction of property with explosives'.

Meanwhile, the two arrested persons, cousins ??Edmond and Enver Jakimi, who are accused of planting explosives, were informed about the security measure earlier. It is learned that Cukali was discovered by one of the cousins ??who has repented.

"Cukali asked me to bring the bomb to Gjon Mena. He brought the bomb to us himself. He promised us 30 thousand euros and gave me only two thousand ", said Enver Jakimi from the courtroom.

Recall that the two cousins ??were arrested 2 days after the event, but this was kept secret until Cukali was arrested.