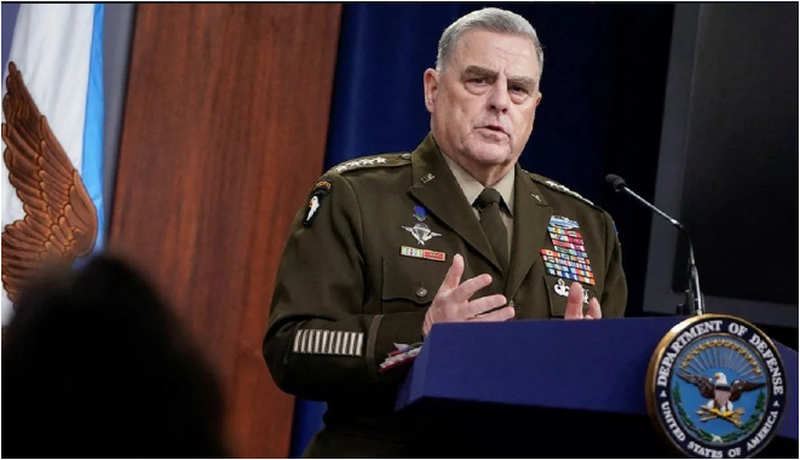 The senior US military general, Mark Milley, has warned that if Russia attacks Ukraine, the consequences will be severe and fatal.

According to him, the invasion of Ukraine by Russia would cause a significant number of casualties. The deployment of 100,000 Russian troops near the Ukrainian border was considered by General Milley to be the largest since the end of the Cold War.

"If Ukraine is attacked, it would result in a significant number of casualties. "The war in populated urban areas would be horrific," said General Milley, who's the highest-ranking military official in the United States.

On the other hand, the US Secretary of Defense says that the conflict can still be avoided through diplomatic channels.

"Conflict is not inevitable. There is still time for diplomacy. There is no reason for this situation to escalate into conflict. "President Putin can order the withdrawal of his troops," said Secretary of Defense Lloyd Austin.

Russia has denied plans for an invasion, but says the US support for Ukraine remains a threat.