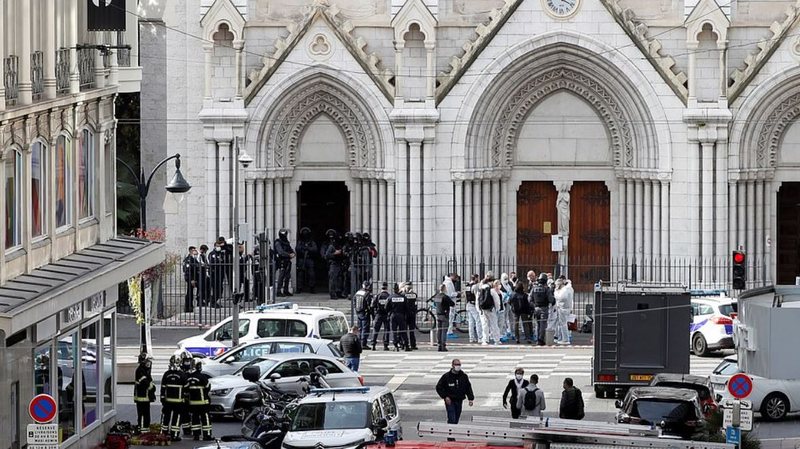 Turkey has condemned the attack that took place today at the Notre Dame Cathedral in the French city of Nice. A statement made by the Turkish government to the media said that Turkey is in solidarity with the French people against violence and terrorism.

"There is no reason that can justify the murder of a person or justify violence. It is clear that those who organized such a brutal attack on a place of worship have no religious, humanitarian, or moral value.

"As a country that fights various forms of terrorism and loses its citizens because of terrorism, we are showing solidarity with the French people, especially the people of Nice, against terrorism and violence," the statement said.