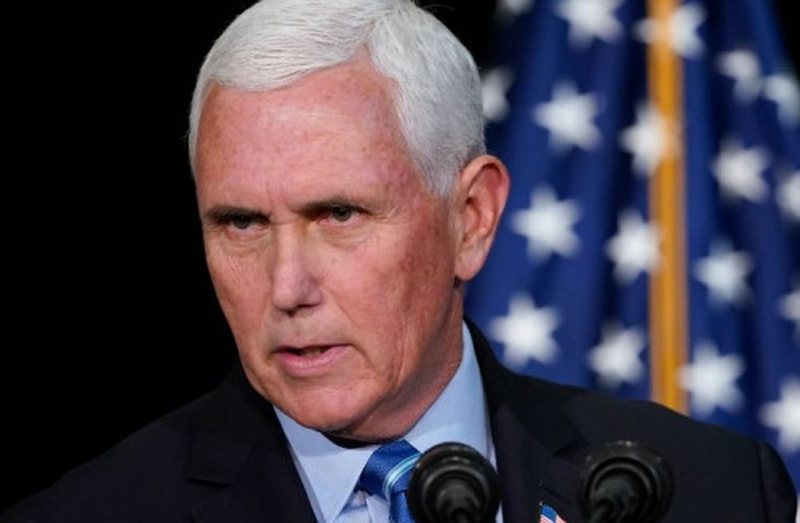 Pence, who has distanced himself from Trump amid speculation he may run for re-election in 2024, said he shares "deep concern" about the unprecedented search of Trump's property.

"No former president of the United States in history has ever been subjected to such a personal residence raid," he wrote.

"Attorney General Garland must account to the American people for why this action was taken, and he must do so immediately," he added.