Taiwan's foreign minister blunt: Anyone who wants to come to Taiwan is welcome, China cannot dictate our foreign policy 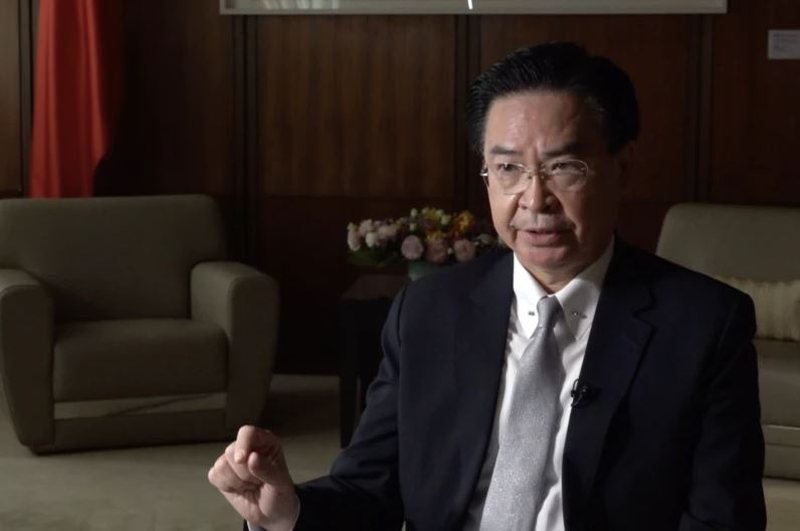 China's military has moved closer to Taiwan than ever before, encircling the island and showing its strength. Beijing even conducted exercises using ballistic missiles that passed over Taiwan. All of China's anger came after US House Speaker Nancy Pelosi's visit to Taipei.

But in an exclusive interview with VOA, Taiwan's foreign minister says China will not prevent the self-governing island from welcoming future delegations.

“Anyone who wants to come to Taiwan to show their support is more than welcome to visit us. And this should not be stopped by China", he says for the Voice of America.

Other senior US lawmakers have already said they will also soon make solidarity trips to Taiwan, risking a more furious response from Beijing.

"We must remember that if we are doing the right things, Chinese anger should not stop us from doing so. They can always find excuses to threaten Taiwan militarily," said Taiwan's Foreign Minister Joseph Wu.

Although China says its military exercises are over, the threat is not over. China's planes continue to cross the de facto border in the Taiwan Strait.

"This is a clear sign that China is destroying the status quo and peace and stability in the area. And I think the Taiwanese people are also watching that.”

A recent poll showed that only 1.6% of Taiwanese support unification with China. Some Chinese diplomats have used threats, suggesting that the Taiwanese should be "re-educated".

Asked about those comments, Taiwan's chief diplomat reacted with a laugh.

"Freedom and democracy are part of our life. And we believe in that. And if the Chinese government wants to change that, the Taiwanese people will say: No.”

Taiwan's government also opposes China's threats, saying it will not be deterred from carrying out its foreign policy./VOA