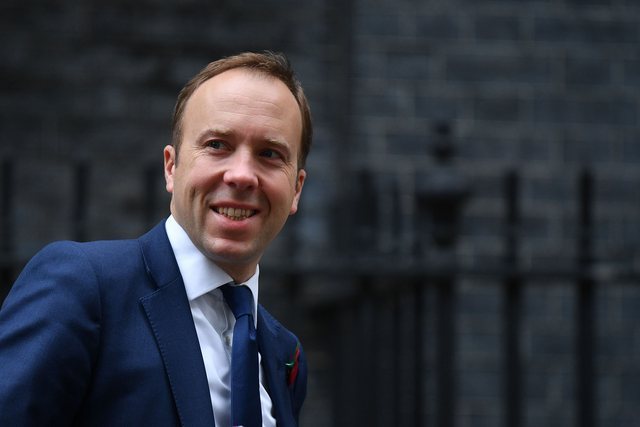 Britain is the first country to approve the Pfizer vaccine, with the first doses of 40 million as the first order to be introduced starting next week.

Health Minister Matt Hancock says 2020 was a terrible year and 2021 with vaccination will be better.

"It will take some time for the vaccination to be widely extended, the second dose is needed after 21 days, but we will work quickly," he said.

He says that with the good news today for Britain, summer will probably be the period where everyone will enjoy it:

'But I'm confident now, with today' s news, from spring, from Easter onwards, things will be better. And we will have a summer next year that everyone can enjoy '.

The Minister called that despite the vaccine provided, the measures should be respected.

But how will people be vaccinated and how will it be distributed?

Minister Hancock said there would be three ways:

From hospitals: The minister said most hospitals are able to store the vaccine at temperatures below minus 70 degrees.

Vaccination centers: Large centers will be set up all over the country with the necessary storage equipment and apparatus.

In the community: General practitioners and pharmacists and others will help to vaccinate people, although for this the ministry says it will be a little more difficult due to the conditions required by the vaccine.

In addition to the Pfizer vaccine, Britain has ordered 100 million doses of the AstraZeneca vaccine, which the minister said are more suitable for distribution to the community as there is no need to store at temperatures as low as required by the Pfizer vaccine. Britain is also awaiting approval of the Oxford vaccine. For the Moderna vaccine, the British minister said it is still somewhat far as it is expected to be produced and distributed in April.

British experts have said that the first to be vaccinated are the most vulnerable groups, the elderly, doctors and nurses, and those with chronic diseases.