Rama copies the list of candidates, MPs are warned in the group meeting for purges, the Prime Minister dissatisfied with many names 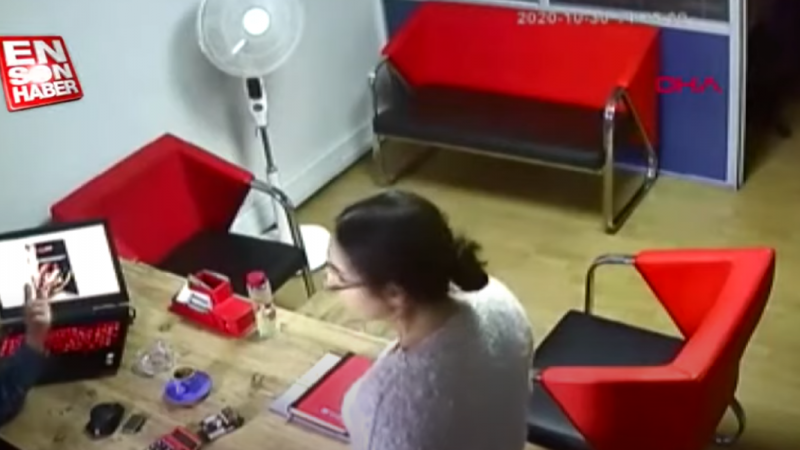 A tragic earthquake in Turkey, but which severely affected the Izmir area, caused many casualties. But, this is the moment that went viral all over the world.

The owner of an advertising agency in Izmir, continued to drink his coffee in the office even though the earthquake was shaking the whole country.

His offices were on the fifth floor of an 8-storey building, but the gentleman did not even take the trouble to get out of the building but returned to drink his coffee.

Recall that on October 30, an earthquake measuring 6.6 on the Richter scale was recorded in the Aegean Sea, 17 km off the coast of the town of Seferihisar in Izmir, at 14:51 local time. The epicenter was 16.54 km deep in the sea.

Turkish officials announced Monday afternoon that the death toll from the quake had risen to 91 and the number of injured to 994.