He rented the house where Caroline lost her life and her husband carried out the horror scheme, something unexpected happens to the young man 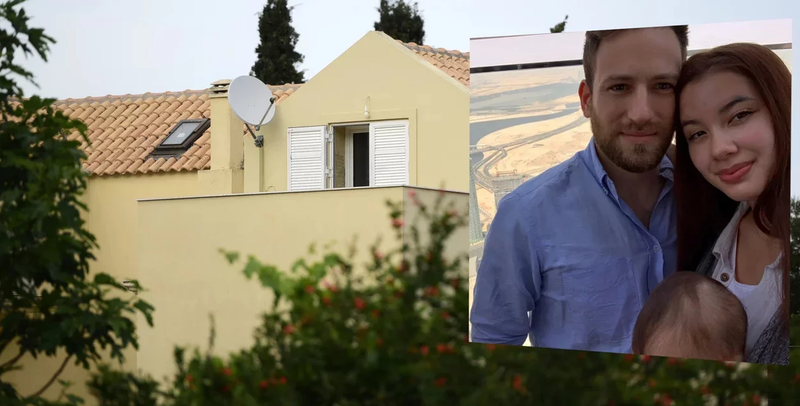 In Caroline's apartment where she was left dead by her husband already lives a new tenant in Glyka Nera.About a month ago, Babis gave an order to move the things that were in the apartment.

This was also confirmed by neighbors who said they saw workers evacuate the house. The house was later renovated so that it could be rented again by someone interested.

Of course, a Greek family would hardly stay in this house and its new resident is a young man of Arab origin who did not know what had happened in that apartment.

The new tenant later learned the story of the house and reportedly told a neighbor that after learning of the incident, he could not sleep at night.

Recall that Babis took the life of his wife on May 11 this year. For several weeks he lied to the police telling them that they had fallen prey to robbers, but then admitted that he had done everything.