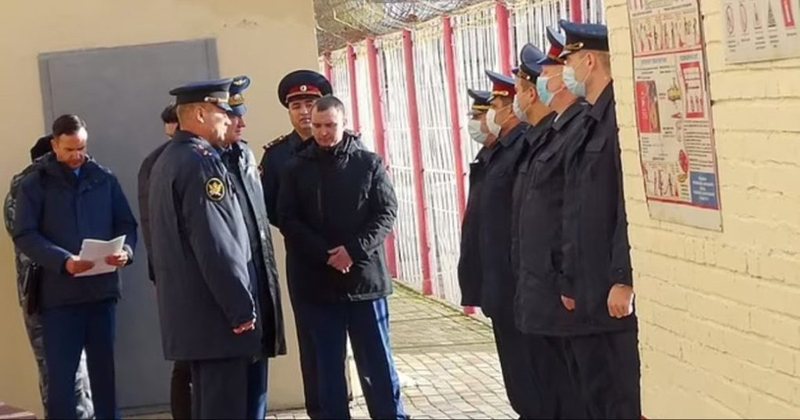 Vladimir Putin is already facing the fact that the Russian army has suffered huge losses of men and equipment during the offensive in Ukraine that started on February 24.

Although the Russian president has never accepted the figures published by the Ukrainian authorities, his decisions only confirm the large number of soldiers who have lost their lives during the fighting in Ukraine.

After removing the age limit for people who can join the armed forces, the head of the Kremlin has made another decision that has caused a reaction in the country, but also outside his territory.

According to international media, Vladimir Putin is already recruiting convicts into the ranks of the army, who, according to them, are being used as 'cannon fodder' on the Ukrainian front.

It is reported that the prisoners are being promised 3,500 euros and a pardon if they return from Ukraine after 6 months. They are being brainwashed into being sent to war to face the Nazis.

The private military company Wagner, which cooperates with Vladimir Putin's armed forces and has close ties to the Kremlin, is reported to be behind recruitment efforts in several prisons.

The FSB security service, once headed by Putin, is also reported to be involved.