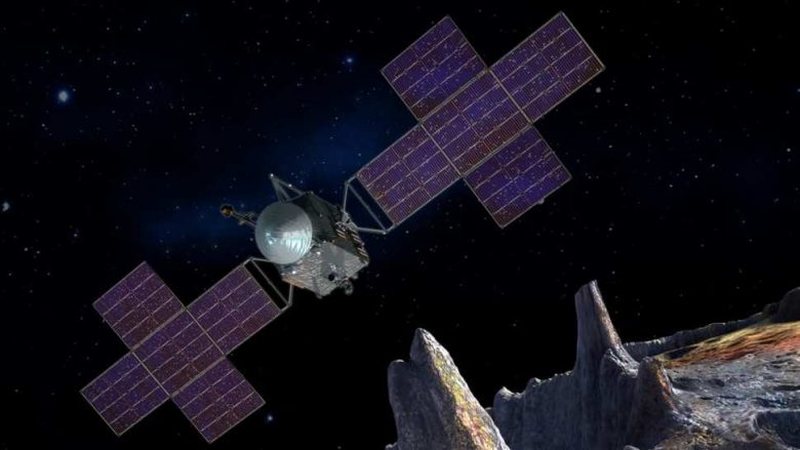 Most asteroids are made up of ice and rock, but asteroid 16 Psyche is made up of a large amount of iron and nickel is also thought to contain gold.

The first ultraviolet images of 16 Psyche have been released by The Planetary Science Journal, showing that it is one of the largest objects in the asteroid belt of the solar system.

So, to take a closer look, NASA is sending a spacecraft to the asteroid as it can provide an overview of planetary nuclei.

The asteroid Psyche is said to be located approximately 230 million miles (370 million kilometers) from Earth.