NASA makes the decision: Private space flights will be made with retired astronauts, here's the reason 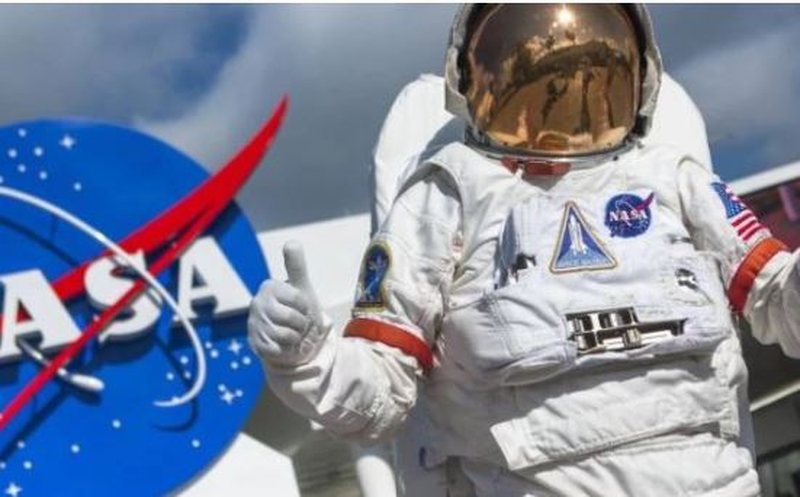 NASA has issued a new directive regarding private spaceflights, emphasizing that they will be made by retired astronauts. The purpose of this move is to increase passenger safety.

According to NASA, the new change was the result of "lessons learned" during Axiom Space's first private mission to the ISS, where each passenger paid $55 million to be there. The two-week stay affected the work of the ISS crew and the Axiom crew.

There are more than 200 retired NASA astronauts living today, but it is not known how many of them are capable or want to be commanders on future missions. In fact, a recent report from NASA reveals that the lack of astronauts in service could complicate the situation of future missions to the ISS and the Moon. For the record, NASA's current astronaut corps consists of 44 astronauts, the smallest number since the 1970s.

VIDEO not to be missed/ The meteorologist discovers that he has a touch screen, this is his epic reaction: I didn't know that!

Got infected twice with COVID, good news for Joe Biden

"The driver flew through the glass", shocking details are revealed from the tragic accident with 12 victims: It was like a horror movie

Attacks in Gaza, Iran threatens Israel: You will pay a heavy price

Russian attacks force shutdown of nuclear reactor in Zaporizhia: There was a risk of radioactive leaks