Tensions rise for the start of nuclear war, the US warns of catastrophic consequences if Russia uses atomic weapons, here are the first countries in Europe that will be destroyed 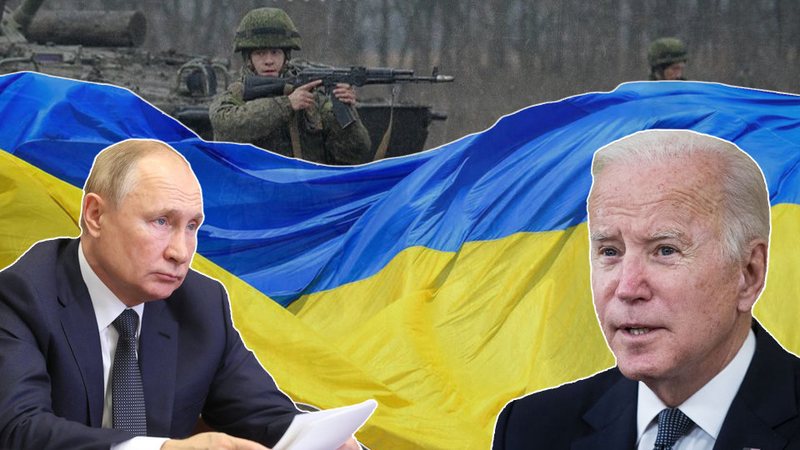 Russia will be completely destroyed by the United States of America if it uses nuclear weapons. The "bombshell" warning came from the White House's national security adviser. "The United States is seeing evidence that Russia is 'fighting back' its invasion of Ukraine and has warned Moscow that there would be 'disastrous consequences' if it uses a nuclear weapon in its fight against Kiev," the day said. yesterday Jake Sulliva. He, in a televised interview, commented on protests against Russian President Vladimir Putin's mobilization of 300,000 reservists, as well as what Sullivan called "fake" annexation referendums in Russian-controlled areas of Ukraine. "These are definitely not signs of power or confidence. Quite the opposite:

"It will be the Russian people, ultimately, who will decide how Russia will proceed and the degree to which there is resistance and pushback to what Vladimir Putin has tried to do by calling these hundreds of thousands of young people," adds Sullivan. Asked if he wanted them to step up and replace Putin, he said: "At the end of the day, the future of Russian politics will be dictated, not by Washington, not by anyone in Europe, but by the people inside Russia." Sullivan replied. "And what you're seeing on the streets right now is a deep dissatisfaction with what Putin is doing." His comments come as Putin escalates his rhetoric after Russian forces have been forced to cede large swathes of northeastern Ukraine as they retreat from a Ukrainian counteroffensive this month.

Although there will be a strong intervention by the Americans, Major General Vadym Skibitsky, a representative of the Main Directorate of Defense Intelligence of Ukraine, recently stated that a possible Russian nuclear attack on Ukrainian territory would put all countries at risk. of the Black Sea. In a commentary for the television channel ITV News, he stated that Vladimir Putin is seriously considering the possibility of a nuclear war. "Maybe Russia would use nuclear weapons against Ukraine. They will try to stop our offensive activities and destroy our state," said Skibitsky. He emphasized that this is a danger for other countries as well: "The explosion of tactical nuclear weapons will affect not only Ukraine, but also the Black Sea region. We remember the history of Chernobyl. Maybe we will have another catastrophe in our territory, in Eastern Europe", said Skibitsky. Skibitsky added that the consequences of using nuclear weapons could particularly affect Poland, Turkey and Bulgaria.

The American president decides first on the use of American nuclear weapons stored in Germany, Italy, Belgium and the Netherlands. It would allow the use of nuclear weapons, while the stationing country (eg Germany) would have to agree to the dropping of bombs by warplanes. Such a decision would likely be preceded by consultations with other NATO allies in the North Atlantic Council.