The situation heats up / Sweden in NATO, Erdogan does not back down from the decision: You will not have a "yes" from us without returning ... 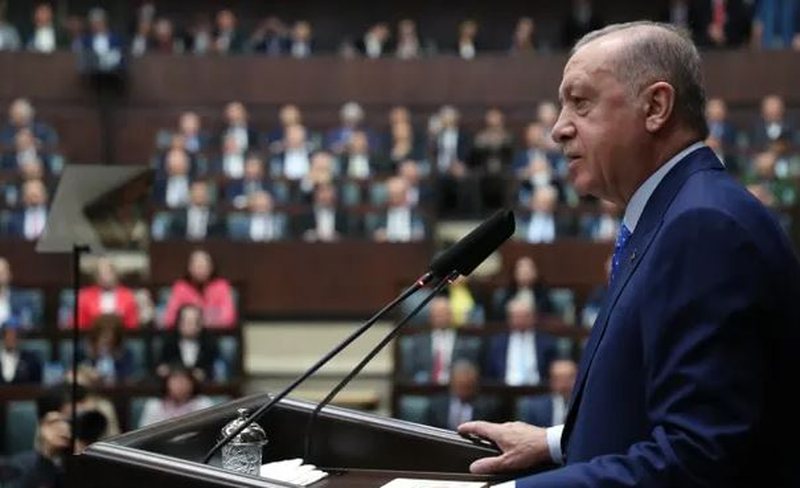 Turkish President Recep Tayyip Erdogan has reiterated that Sweden should not expect Turkey to support it with NATO membership, "without returning the terrorists."

The news is announced by the Reuters news agency, while it is reported that the Turkish president has also stated that the Swedish and Finnish delegations should not come to Turkey to convince the country to support them.

Erdo?an made the statements during a speech to lawmakers from his ruling AK party.

Erdogan said: "We have a high sensitivity when it comes to protecting our borders from attacks by terrorist organizations. "NATO enlargement is meaningful to us only in relation to the respect that will be shown to our sensitivity."

Turkey has accused Sweden and Finland of harboring people it says are linked to groups it considers terrorist, including the Kurdistan Workers' Party (PKK) militant group and followers of Fethullah Gülen, whom Ankara accuses of orchestrating a 2016 coup attempt.

On Monday, Turkish state broadcaster TRT Haber said Sweden and Finland had not given their approval to the repatriation of 33 people requested by Turkey.