"If they hope that Russia will use the Western plan, then ..." Italian peace plan, Moscow reacts harshly: It is just a fantasy 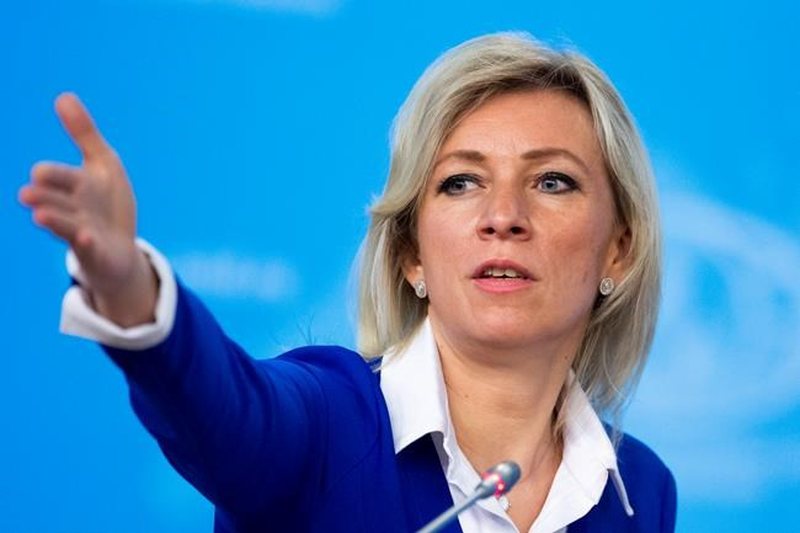 Russian Foreign Ministry spokeswoman Maria Zakharova spoke about the peace plan offered by Italy, which she said was a fantasy plan.

"You can not supply arms to Ukraine with one hand and make plans for a peaceful solution to the situation with the other," she said.

Recall that last week, Italian Foreign Minister Luigi Di Maio gave outlines of the plan and said he had discussed it with UN Secretary-General António Guterres during a visit to New York.

"The plan will involve international groups such as the UN, the EU and the Organization for Security and Co-operation in Europe to act as facilitators to initially organize localized ceasefires," Di Maio told a news conference in Italy last Friday.

On Tuesday, Kremlin spokesman Dmitry Peskov said Moscow had not yet seen the Italian peace plan, but hoped to get it through diplomatic channels.

"If they hope that the Russian Federation will use a Western plan, then they have not understood much," he said.