From Climate Projects to Social Welfare / President Joe Biden Urgent meeting with two senators to give final shape ... Here is what VOA writes 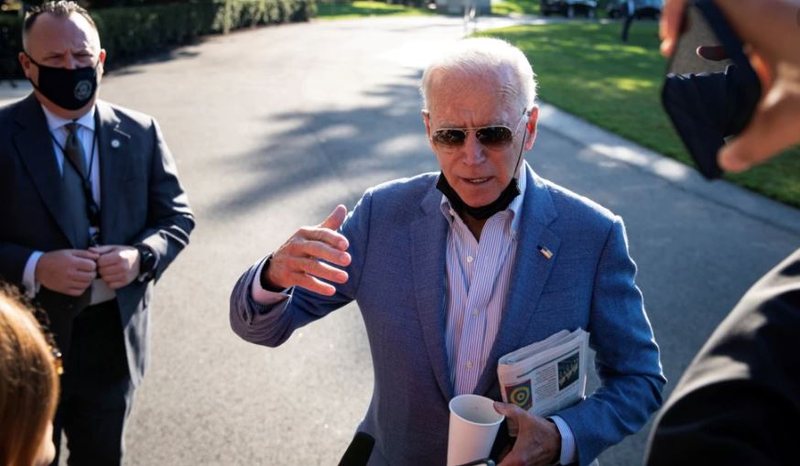 US President Joe Biden is meeting in Dellauer on Sunday with two Democratic senators in a bid to finalize a package that includes spending on the social sphere, as well as on climate projects, before it is presented to Congress on Monday.

Mr. Biden is meeting with Democratic Senate leader Chuck Schumer as well as Sen. Joe Manchin, one of two leading lawmakers who has called for a drastic reduction in the president's original $ 3.5 trillion plan, which proposes greater expansion of its benefits. taken American families in five decades.

With the 100-member Senate evenly divided between Republicans and Democrats, the votes of Senator Manchin and Senator Kyrsten Sinema, the two most moderate members of the Democratic group, are seen as the key to passing the bill, which would also require even the vote of Vice President Kamala Harris, in the event of a 50-50 vote. Currently, no Republican supports the bill.

President Biden hopes to reach agreement this week by agreeing to reduce his bill to about $ 2 trillion or less.

House Speaker Nancy Pelosi told CNN that 90% of the package has been agreed so far and that it is being finalized with details before it is presented on Monday.

Ms Pelosi said that despite the possibility that the spending package would be smaller than what Mr Biden originally proposed, it would still be "bigger than anything we have ever done to help American families", as she put it. .

Ms Pelosi also said the House of Representatives would vote later this week on a $ 1 trillion bill on infrastructure, which enjoys bilateral support and has already been approved by the Senate.

The infrastructure bill was backed by 19 Republicans in the Senate and received the votes of all 50 Democratic senators, but progressive Democratic lawmakers blocked its passage in the House of Representatives until an agreement on the social spending package is reached./ Taken from VOA