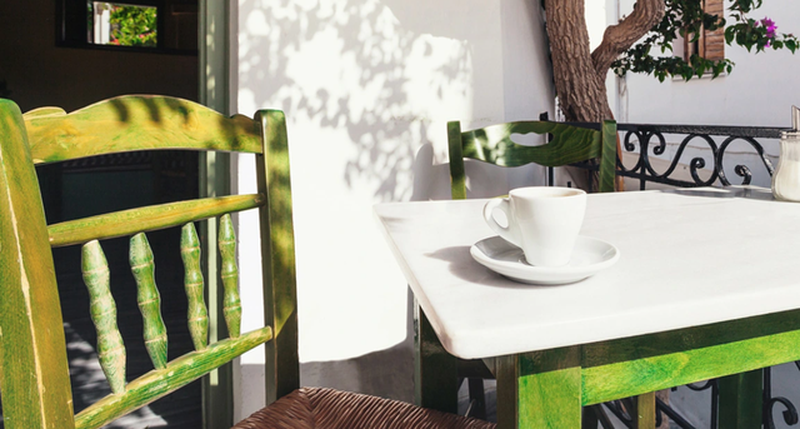 A strange event happened in Fthiotida where a 90-year-old man committed suicide at noon today.

According to lamiareport.gr, based on the testimonies of his fellow villagers, that same morning he had gone to the village cafe and had rented everyone a coffee. As he was leaving, he asked them if they would go to his funeral, but people started teasing him, claiming he was joking.

Unfortunately, the 90-year-old had made his decision and had even notified some of his relatives, inviting them to his funeral.

Before they could call back and check if he was serious, the elderly man inside the house where he lived alone in Paleochori Dorieon pointed the shotgun at himself and fired.