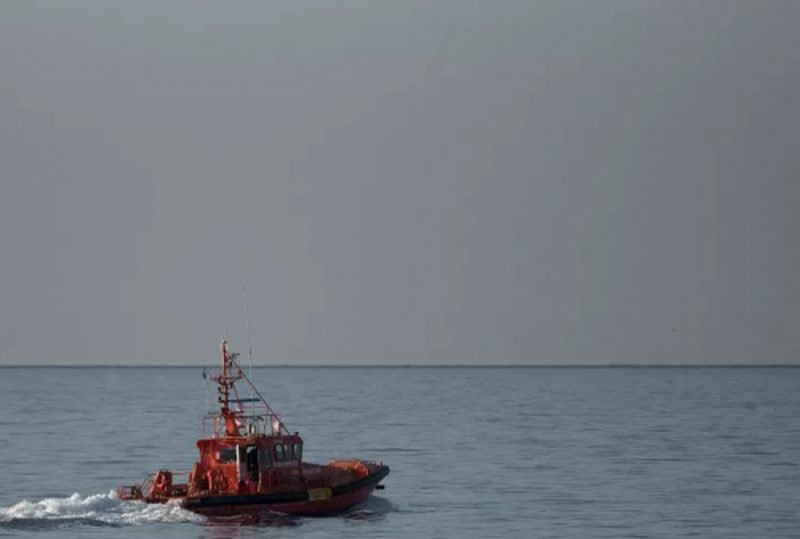 A serious incident happened today where six migrants were found dead at sea and several others are missing after their boat sank on Monday off the Algerian coast.

According to local television, six migrants, including a pregnant woman, survived the drowning.

"Six people drowned and six others survived, including a pregnant woman. They were sent to the Bainem hospital in the west of Algiers," the private TV station Ennahar reported.

Search and rescue operations are continuing to find other missing persons.