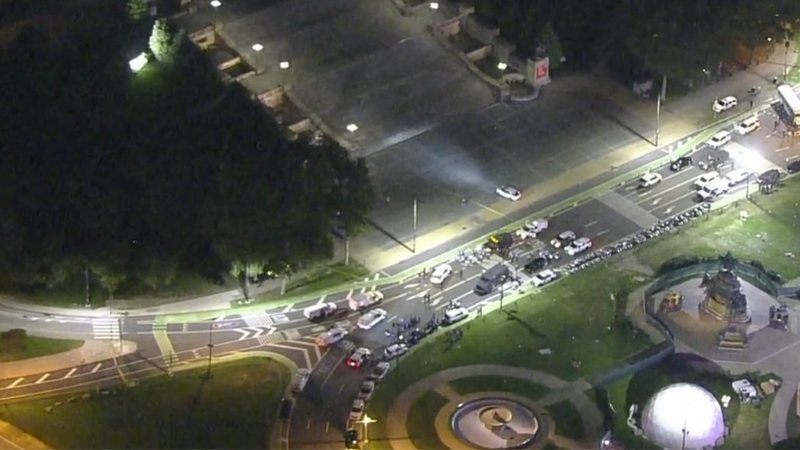 Two Philadelphia police officers were injured on the Benjamin Franklin Parkway, an iconic downtown boulevard, where thousands of people had gathered to celebrate the anniversary of America's independence with concerts and fireworks, local authorities said.

Both officers are in stable condition, according to CBS3 Philadelphia. Law enforcement agencies said they are looking for the suspect.

Videos broadcast by local media showed people running to get away.

Earlier yesterday, in the Chicago suburb of Highland Park, a young man who had climbed onto the roof of a shopping center opened fire on families and children on bicycles in the Fourth of July parade, seriously injuring 26 people.