The alarm is raised for the most powerful typhoon of the last twenty years, which is expected to hit the central coast, the sea will be extremely turbulent and with waves of 10 meters 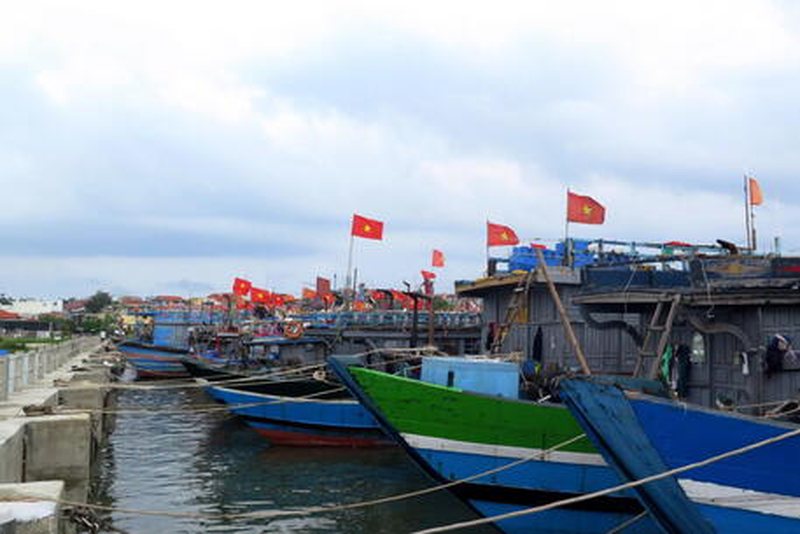 Typhoon Noru, the fourth to hit Vietnam this year and one of the strongest in the last twenty years, will hit the coast of central Vietnam on the night between Tuesday and Wednesday.

It is expected to hit the coastal area between the coastal city of Da Nang and Binh Dinh province a little further south, with winds of up to 166 kilometers per hour, around 4 a.m. on Wednesday.

Prime Minister Pham Minh Chinh has declared a state of maximum alertness, asking local authorities to take the necessary measures. An evacuation plan has been drawn up affecting nearly 900,000 residents, while another 300,000 on 60,000 fishing vessels have been urged to find shelter or return to land.

The sea will be extremely rough, with swells of 8-10 meters, starting today, while torrential rainfall of 150-300 mm is expected inland, in the central highlands region, on September 27 and 28. This has been reported by various Vietnamese media.

The US does not stop, the Treasury Department takes the drastic decision for 40 people from 9 countries