The government makes the decision about the Ministry of the Interior, here's what it's about

The hunt for Russian oligarchs begins, the 3 sensational European movements that will destroy Vladimir Putin, here are the behind the scenes 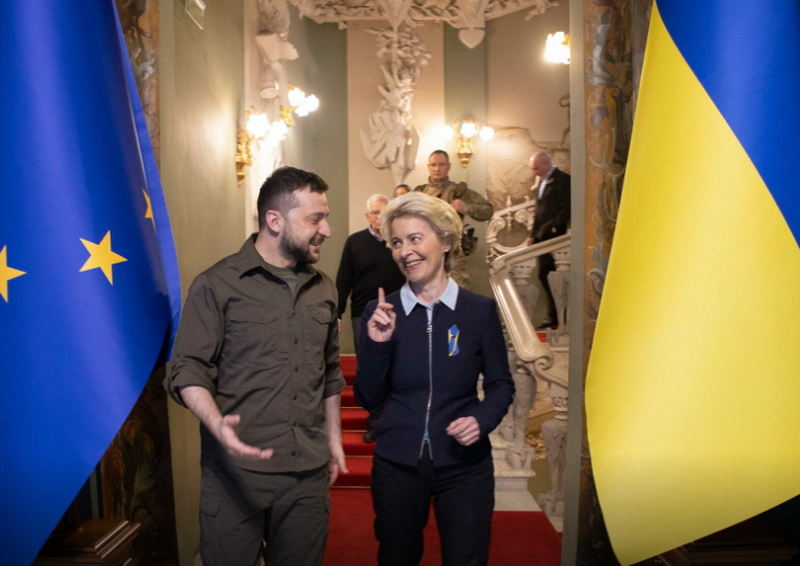 Russian billionaires have lost access to luxury yachts, real estate and other assets worth about $ 10 billion since the start of the Russian occupation of Ukraine. According to information from the dpa news agency, this is based on EU Commission figures. On April 8, the figure was 6.7 billion euros. But the West will not be content with that. The EU Commission presented a legislative proposal yesterday that will make it possible to confiscate frozen Russian money. This money can then be used to rebuild Ukraine. EU Commission President Ursula von der Leyen said: "We have to return every stone for this, if possible even the Russian assets we have frozen." that of using the frozen finances of Russia and its actors as the basis for the reconstruction of Ukraine in the first row are Lithuania and Poland, but the Commission itself has said that this is an opportunity. To finance reconstruction in Ukraine, "we must not leave any stone unturned: even, if possible, use Russian assets," said European Commission President Ursula von der Leyen.

What will the anti-Russian platform contain?

Unbelievable/ Baby is born with 4 legs and 4 hands (PHOTO)

The former Russian president makes the decision on nuclear weapons