War breaks out in Ukraine / Images are shaking the world, machine guns in the hands of children, women and the elderly 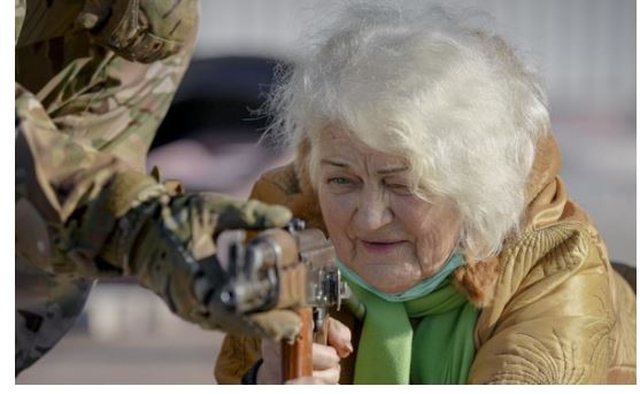 The war between Russia and Ukraine seems to be becoming more and more real. And, behind the words of U.S. Officer John Allen, are the images that speak. These photos of the elderly, women and children with automatic weapons in their hands have been circulating for days. 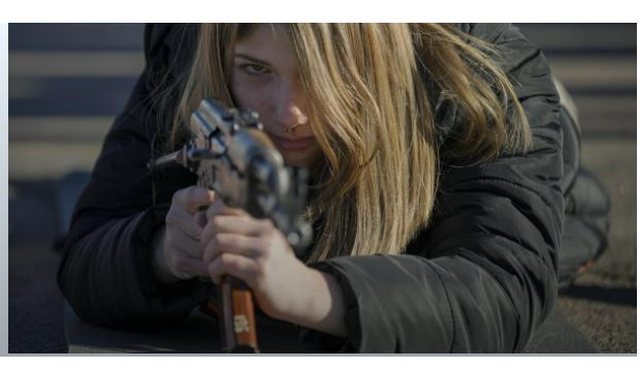 Kiev, fears a Russian attack at any moment and the civilian population is preparing to take up arms.

In Mariupol, members of the Special Forces, part of the National Guard, on Sunday (February 13th) conducted a training for citizens on how to mount a rifle, how to load ammunition and how to aim at a target. People of all ages participated in the training, from children, teenagers to elderly ladies. 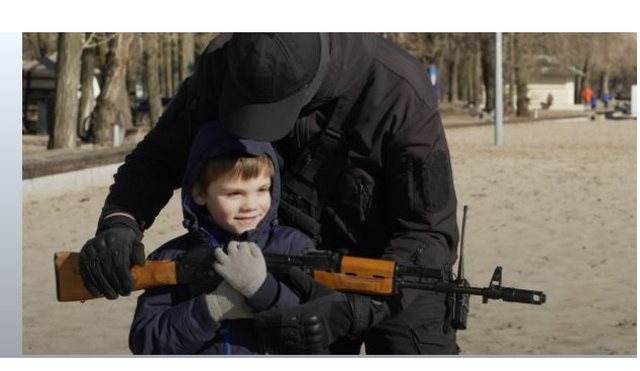 Here, during the exercises, military training hours are completed, courses created by the Ukrainian government and private paramilitary bodies: first aid, then theory, then shooting at improvised shooting ranges. Those who can not do so learn the basics of first aid and learn how to shoot. For veterans, on the other hand, we move on to more specific courses, from updating war material to urban warfare tactics. 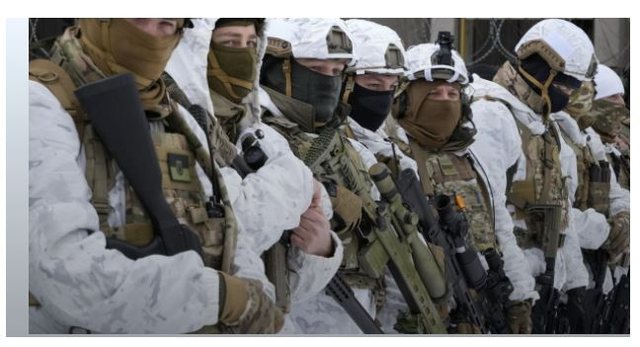 Others theorize instead that after training there is no civilian camp, but simply a test by the military in the event of a street revolt. In any case, according to a survey by the International Institute of Sociology in Kiev, 50.2 percent of Ukrainians are ready to resist in the event of a Russian military intervention in their city. One in three respondents in the poll said they were willing to engage in armed resistance and 21.7 per cent to take part in civil resistance actions.