A coalition to unlock ports to cross ships loaded with grain, here is London's dangerous game in the Black Sea 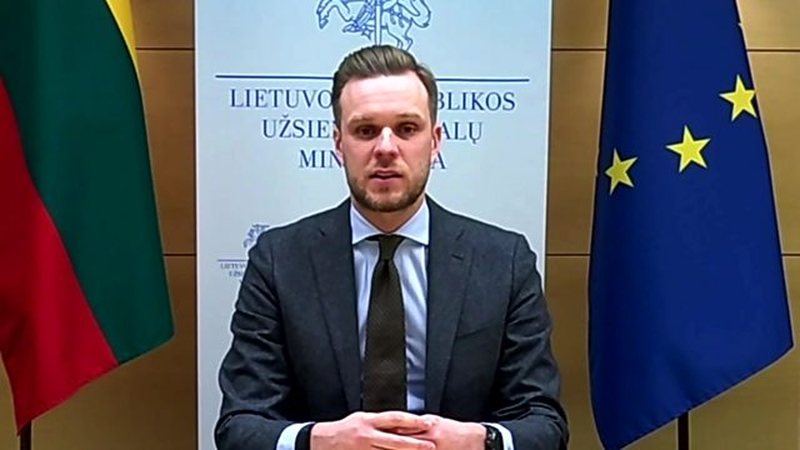 Lithuanian Foreign Minister Gabrielius Landsbergis said he had talked with his British counterpart, Liz Truss, to form a "defense corridor" formed by the ships of a "coalition of volunteers", starting with the UK, which will escort ships loaded with grain to leave Odessa. A Downing Street spokesman later denied the Guardian version of events: "Putin's miserable blockade of the port of Odessa is preventing food from reaching people in need. "We will continue to work intensively with international partners to find ways to resume grain exports from Ukraine," the official said. "However, there are currently no plans to deploy British warships in the Black Sea." completed. But it must be said that the idea immediately appeared extremely unrealistic for several reasons. First of all because so far Turkey has implemented the Montreux convention clause which prohibits the entry of military ships into the Black Sea, with the exception of those that must fall within their bases. Second, the risk of this mission would have been even greater given the simultaneous presence of Russian units at war and NATO units that would have accompanied Ukrainian merchant ships directly from the country's main port. Moscow would never have allowed such an action, above all for fear of a continued deployment of the Atlantic Fleet in that sea. For this reason, the idea of ??London and the Baltics seems to be a gamble that does not seem feasible without a humanitarian mission that also sees the full support of all parties involved. An extremely large number of boats are stranded, threatening to create a devastating wavy effect on the stability of all countries that anxiously await Russian and Ukrainian cereals, especially wheat.

Tragic event! Shortly after reaching the shore, 22 migrants die after the dinghy capsizes