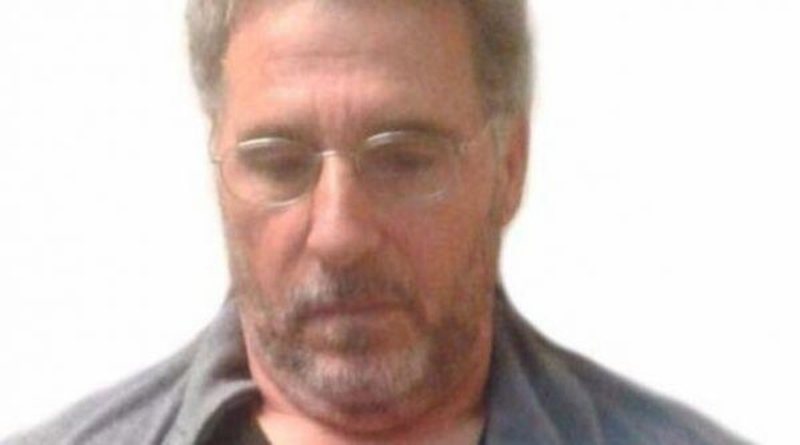 In Brazil, the extradition to Italy of 56-year-old Ndrangheta boss Rocco Morabito, considered one of the most important international drug traffickers in the world, is suspended. According to press sources, the cause was the existence of an arrest warrant filed in Sao Paulo.

The Ministry of Justice then informed the Federal Supreme Court (STF) that it had suspended Morabito's extradition for the possible opening of a lawsuit against him by Brazilian justice.
On June 24, the Supreme Court dismissed the last appeal of Morabito's lawyers, and Supreme Court Judge Cármen Lúcia ordered his extradition to Italy within a month. The Brazilian Undersecretary of Justice, Josè Vicente Santini, had initially authorized the handover of the chief to the Italian authorities on behalf of the federal government, as he had not received any reports of pending lawsuits against him.

But on June 27, federal police notified the Justice Department of the presence of a temporary arrest warrant against Morabito in the state of Sao Paulo, and this prompted Santini to block the extradition process.