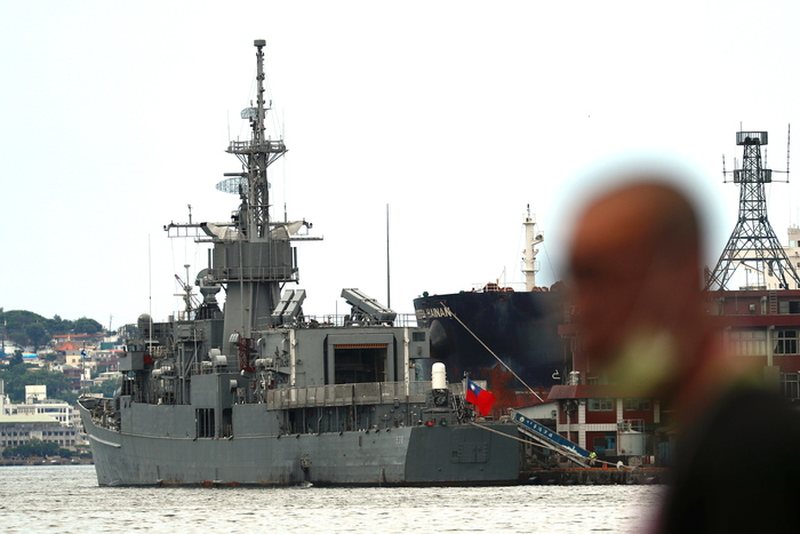 China simulated attacks on Taiwan on the third day of military exercises around the island.

Taiwan said today's Chinese military drills appeared to be a simulated attack on the island capital Taipei, as Chinese aircraft and warships crossed the middle line of the strait in a sustained show of force aimed at destabilization.

The Chinese drills, now in their third day, are a response to a visit this week by US House Speaker Nancy Pelosi, the highest-ranking official to visit the island in 25 years. While Pelosi and the Taiwanese government said the visit helped demonstrate support for Taiwan amid tensions with China, Beijing called it a violation of US commitments to China policy and a step of encouragement for the island's pro-independence front.

On the other hand, the communist leadership considers Taiwan an integral part of Chinese territory, to be reunified even by force if necessary.

The Taiwanese military reported that its units on the main island of Kinmen and neighboring ones detected four small unmanned aerial vehicles off the coast overnight on Friday. The four drones were seen flying over Kinmen, Lieyu and Beiding Island, according to the Kinmen Defense Command. In response, the military fired warning missiles to repel the drones, which are believed to be operated by the Chinese People's Liberation Army (PLA).

Kinmen, also known as Quemoy, is a group of islands administered by the Republic of China (the official name of Taiwan), located just 10 kilometers east of the city of Xiamen in the Chinese province of Fujian.

North Korea criticized US House Speaker Nancy Pelosi for her recent visit to the Fortified Demilitarized Zone, the border between North and South, calling her "the worst destroyer of international peace". Pelosi, who visited Seoul earlier this week after a trip to Taiwan, is the highest-ranking US official to visit the area between the two Koreas since President Donald Trump met there with North Korean leader Kim Jong Un in 2019.

Before the visit, Pelosi discussed the "serious situation" and the growing threat posed by the North's nuclear weapons program with her South Korean counterpart, National Assembly Speaker Kim Jin-pyo. Together, they called for "strong and comprehensive deterrence against North Korea" and pledged to support Washington and Seoul's efforts to denuclearize Pyongyang.