You will not believe it! This state makes the strong decision, blocking the SIM cards of those who refuse to be vaccinated 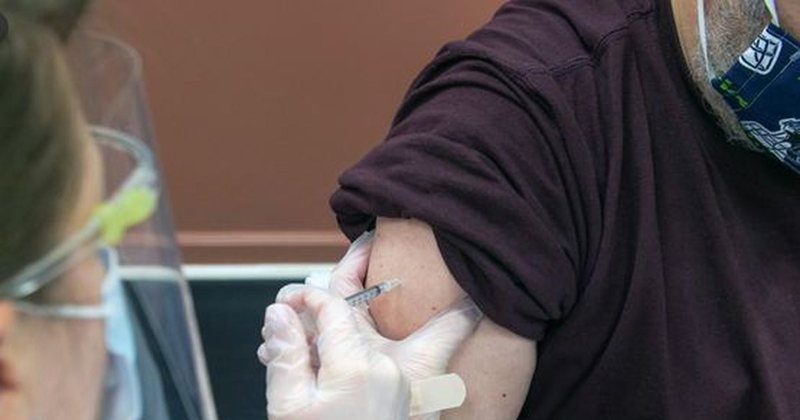 The Pakistani regional government of Punjab has launched imposing measures to increase participation in its Covid-19 vaccination program by introducing plans to deactivate the SIM cards of those who refuse the vaccine.

The extreme decision was reportedly taken during a meeting of senior civilian and military officials, chaired by regional health minister Yasmin Rashid.

Rashid said the new measure will realize block SIM cards of those who are not vaccinated within a certain period of time.

"We are doing everything to force people to be vaccinated… The government cannot allow unvaccinated individuals to endanger the lives of those who have been vaccinated," the minister told the local daily Express Tribune. She added that she would seek approval of the measure from the Covid-19 Coordination Response Commission.

The authoritarian measure is also an attempt to neutralize "negative propaganda" about vaccines as the government is expected to vaccinate 40 million residents by November.

In addition to restrictions on SIM cards, authorities said the measures could include banning the unvaccinated from going to public parks, restaurants and shopping malls, according to local media.

Punjab is the most populous province in Pakistan, with more than half of the country's total population.

The other Pakistani province of Sindh has also announced arbitrary measures such as banning the salaries of administration employees who refuse the injection.

A powerful earthquake hits this state, the authorities immediately give the tsunami alert

Reveals the reason why Joe Biden avoided the joint conference with Putin: We are not in the race who will be ashamed ...

Deep disagreements and hopes for achievement, Biden meets with Putin today. VOA makes public the latest developments. What is expected to be decided?

The largest study ever conducted on the effects of coronavirus is published, shows what happens to people who have had it, here are the symptoms

I'm spreading panic! The dominance of the rapidly spreading Indian variant, this is the country that is experiencing a high rate of infection in Europe

Scientists unravel the mystery, show the process that is taking place in the center of the Earth: An imbalance of ...

Today the meeting between Biden and Putin, not many results are expected, not at all optimistic situation in the US-Russia relations

The five-hour conversation, without lunch and surrounded by over 3,000 agents, reveals details of what the meeting between Biden and Putin will be like.