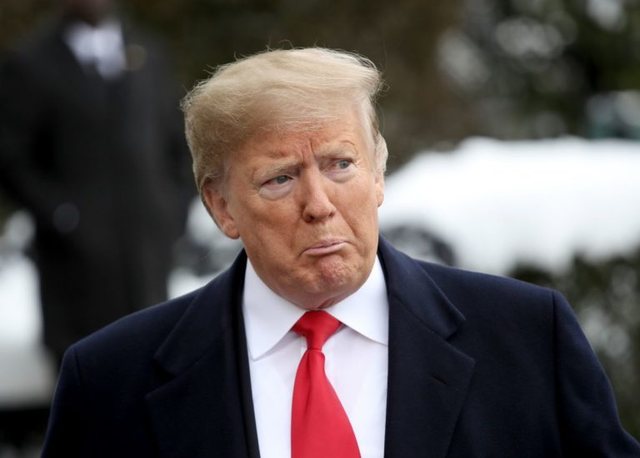 On his first day after leaving the White House, Donald Trump returned to his old passion: golf. The former Republican president appeared relaxed at the Florida resort.

As Joe Biden spent the first evening at the Oval Office watching the fireworks display and signing executive orders, photos posted on Twitter showed Trump enjoying the sun and greenery, seemingly uneasy about handing over the post.

But although his love for golf is already known, it has also become a kind of refuge for him after major defeats. Trump never conceded defeat in the November presidential election, nor did he attend the inauguration of his successor. however, in the end it did not break the three-decade tradition of outgoing American leaders, leaving Biden a letter in the Oval Office.

Asked by reporters, President Joe Biden said the letter was very generous, but added that he could not reveal its contents without talking to the former President in advance. 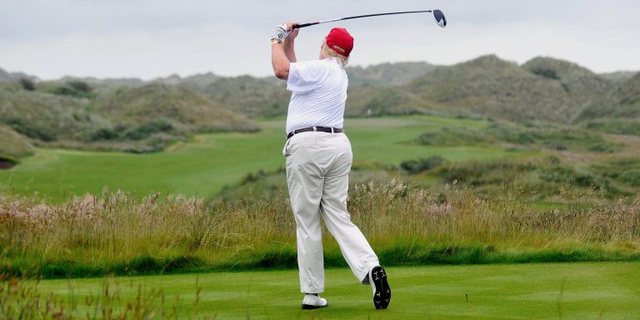