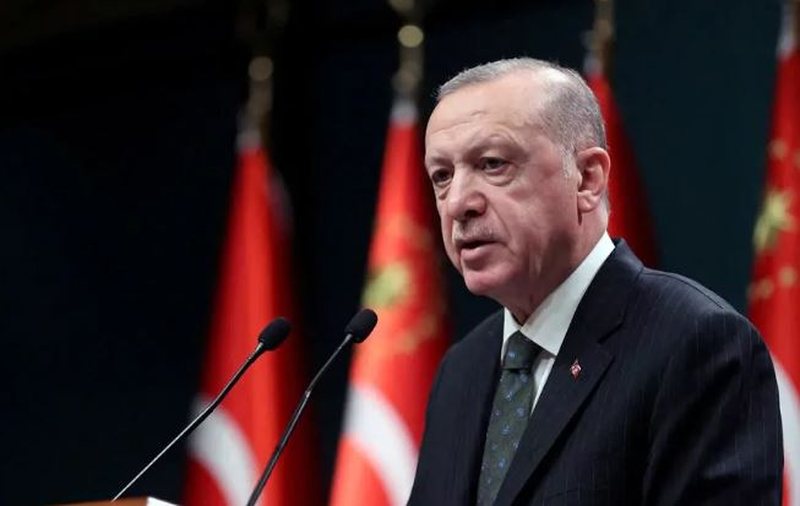 Turkish President Recep Tayyip Erdogan has fired the head of the state statistics agency. The announcement came weeks after Sait Erdal Dincer, head of the Turkish Statistics Institute, released a report showing inflation was the highest in 19 years.

Erhan Cetinkaya has been appointed to replace Dencer.

Erdogan has not clarified the appointment of Centinkaya, who previously served as deputy chief of Turkey's banking regulator.

Dincer has been criticized by both the government and the opposition for publishing data on January 3 showing that consumer prices rose 36.1 percent in December, compared to a year earlier.

That figure was higher than analysts' forecast of 27 percent.

The Turkish opposition has said that living expenses are at least twice as high, while Turkish media have reported that Erdogan is angry about the publication of the data.

High inflation has eroded purchasing power in Turkey, where prices for food, transport, heating, energy and other essential products have risen.

Inflation has been exacerbated by Erdogan's intervention in the Central Bank and his policies on the economy.

The Turkish leader has pressured the Central Bank to lower interest rates several times, which has resulted in the devaluation of the lira.

This Turkish currency lost 44 percent of its value against the US dollar last year./REL

Joe Biden sided with Taiwan, reacts 'flame for flame' China: No one should ...